The Overachieving Polyglot: Which Language Should You Learn Next?

The thing about learning foreign languages is that the more you know, the more you want to learn! Luckily, learning more than one language at once is a possibility as long as those you choose aren’t related (think French and Japanese, not French and Spanish), but once you start to get a fair grasp on your current ones you may be looking to pick up a few more. Perhaps this is where you get stymied; after all, deciding which language is best to learn next isn’t exactly an easy question. So before you get too bogged down with all the options, consider the following three approaches and how they can make choosing that next language all the easier!

It’s pretty straight-forward these days to gage which languages are the most influential in the world. Without a doubt, English and Mandarin currently hold top spots when it comes to not only business and politics, but also when considering the sheer number of speakers. Learning a language that a large chunk of the world speaks can be extremely useful, so you may want to just take a look at the top five most spoken languages in the world and work your way down. These are: Chinese, Spanish, English, Hindi, and Arabic. Think about it this way, our global population is around 7 billion, and if you are able to speak all five of the top languages you’ll be able to communicate with roughly 3 billion people – that’s almost half of the globe! 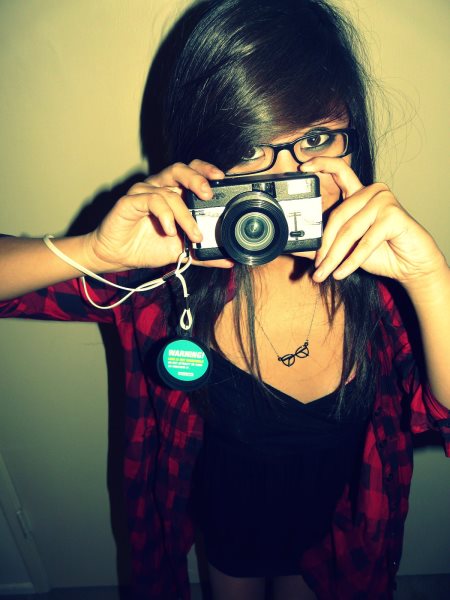 Of course, choosing your next language based on numbers alone may not be the best choice. Perhaps you don’t work in sectors where there are a lot of Chinese, Spanish, Hindi, or Arabic speakers, or perhaps you don’t plan on traveling to these parts of the world. If that’s the case, then you need to approach your language learning decision from a personal point of view, asking yourself the question: How will language X benefit me? Maybe you dream of moving to Brazil in the next five years and want to learn Portuguese as a further motivating factor. Maybe you want to study a language which will benefit you in your own city at home. You could have mainly French clients, or are dating someone from another country, or countless other personal reasons for picking up a certain tongue. Make a list of what these are and organize them according to personal importance, then the language choice should be much clearer! 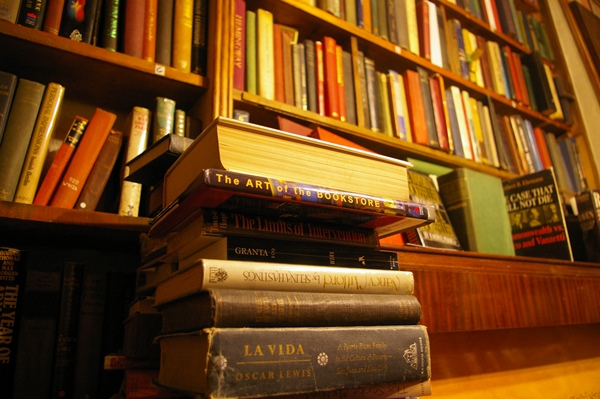 Just like there are plenty of language learners who choose a language based on number of speakers or on what is happening in their personal lives, there are also learners who choose a new language based solely on cultural interest. You may be one of these; you don’t see the practicality of a language as much as the beauty and cultural aspects it has to offer. Studying a dead language isn’t daunting to you because it gives you access to ancient writings; maybe you love the idea of learning French because of the art and literature; and you can appreciate Russian for the music. If this is the case, then you will benefit from almost any language out there. It’s important to remember though, that the one big shortcoming of many cultural language learners is the struggle to focus on a single tongue. Each language requires a different amount of discipline and time, so be sure to stick with the one you have long enough to master it before deciding to move on!

Perhaps more so than anything else, languages offer us a true and unique window to the world. Knowing a language can create opportunities that your average monolingual would never experience, and open your eyes to new and creative ways of thinking. However, a lot of work goes into learning a new tongue and it’s best to put serious thought into the most important part of language learning: your education. Set yourself on the road to success by signing up for excellent language classes, and use online tools such as free placement tests to keep the languages you already know sharp. Then go show off your amazing polyglot skills and take the world by storm! How Bilingual is the EU? Read more
See more articles about Education, Hints and Tips