Translation can be a difficult and dangerous task. On top of the challenge of translating idioms, conversational phrases and pop culture references, there are many terms that are simply untranslatable. In some cases, it is not just a word but even an entire concept that does not exist in any other language. Here are our favourite 10 foreign words that are a nightmare for translators!

This is one of the most famous untranslatable words in the Portuguese language. Saudades refers to feeling nostalgic, missing something or someone from the past. In some cases, it has a sad undertone, as the speaker knows they will never see the same thing or experience the same situation again. However, unlike nostalgia, you can feel “saudades” for something that never happened!

Most of the time, this term is used in lyrical or poetic contexts, such as this song called Saudades by Cesaria Evora.

This word is more of a gesture than an actual word. In of itself, boh has no meaning. It’s used when the speaker wants to express that he or she doesn’t know something, usually accompanied by a shoulder shrug and a frown.

This adjective is often used to refer to women, describing charming behaviour to attract men. It includes expressions, like using baby voice and child-like facial expressions or gestures. 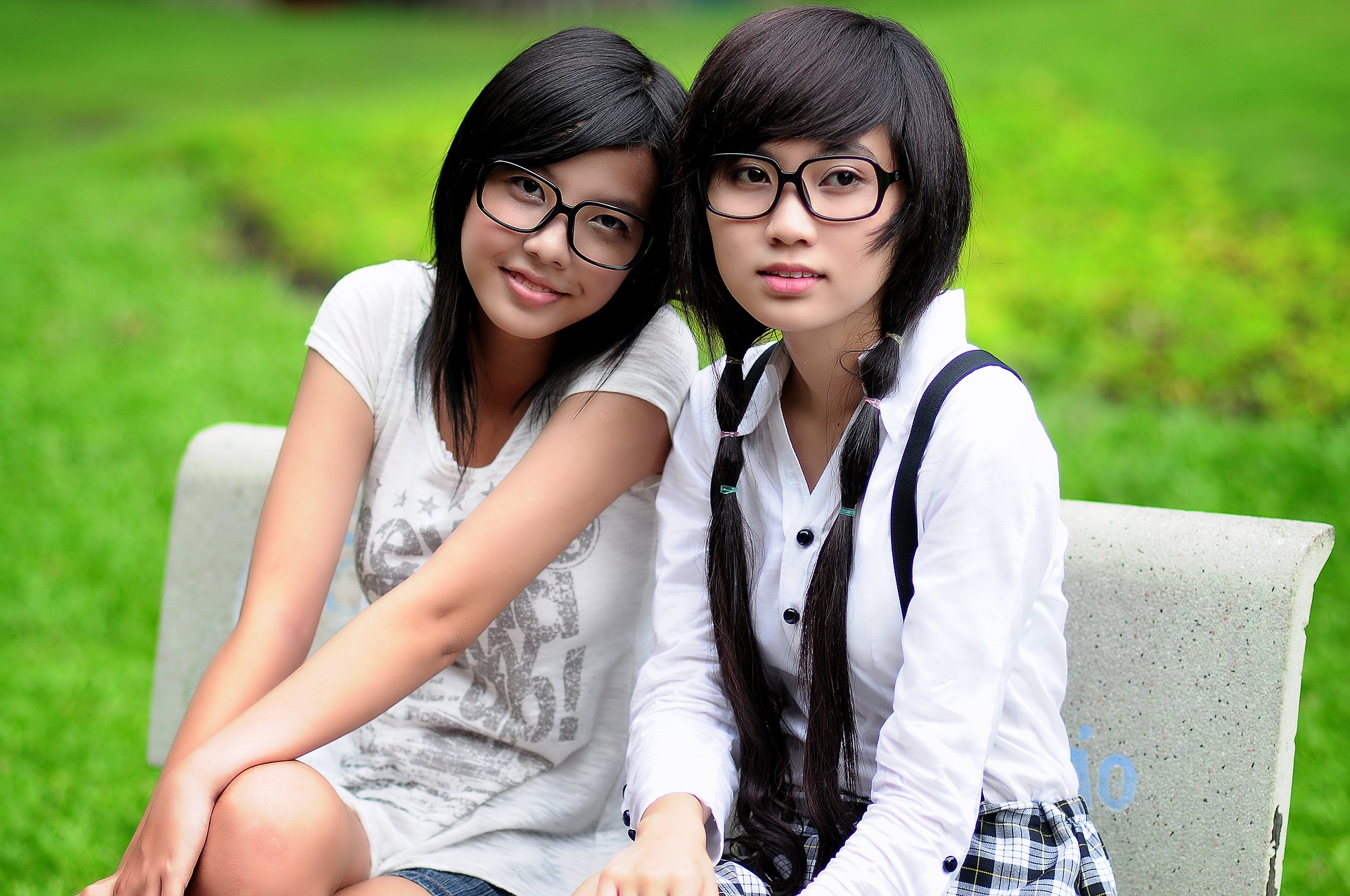 Have you ever felt a (shameful) pleasure from seeing or hearing other people’s problems? Well, that feeling has a name in German: Schadenfreude. According to many translators, it is difficult to find an equivalent term to express an enjoyment of other people’s miseries in other languages!

Many cultures in the world enjoy the moment that comes after eating together, sometimes even more than food itself. Conversation, card games, TV soap operas and laughs are shared by families and friends in a moment named by the Spanish people as sobremesa.

Swedish has a word, Lagom, that represents the perfect balance between two things: not too much, not too little. It is typically used when referring to food or personal traits.

Have you ever encountered your ex on the streets and realised you feel nothing for them anymore? Then, you might say you feel razbliuto, a word that represents the romantic feelings you once held for someone but no longer.

The Japanese culture is known for showing profound respect for the forces that govern the universe and nature. It’s so important for them that they even have an untranslatable term that refers to the mysterious beauty of the world: Yūgen. 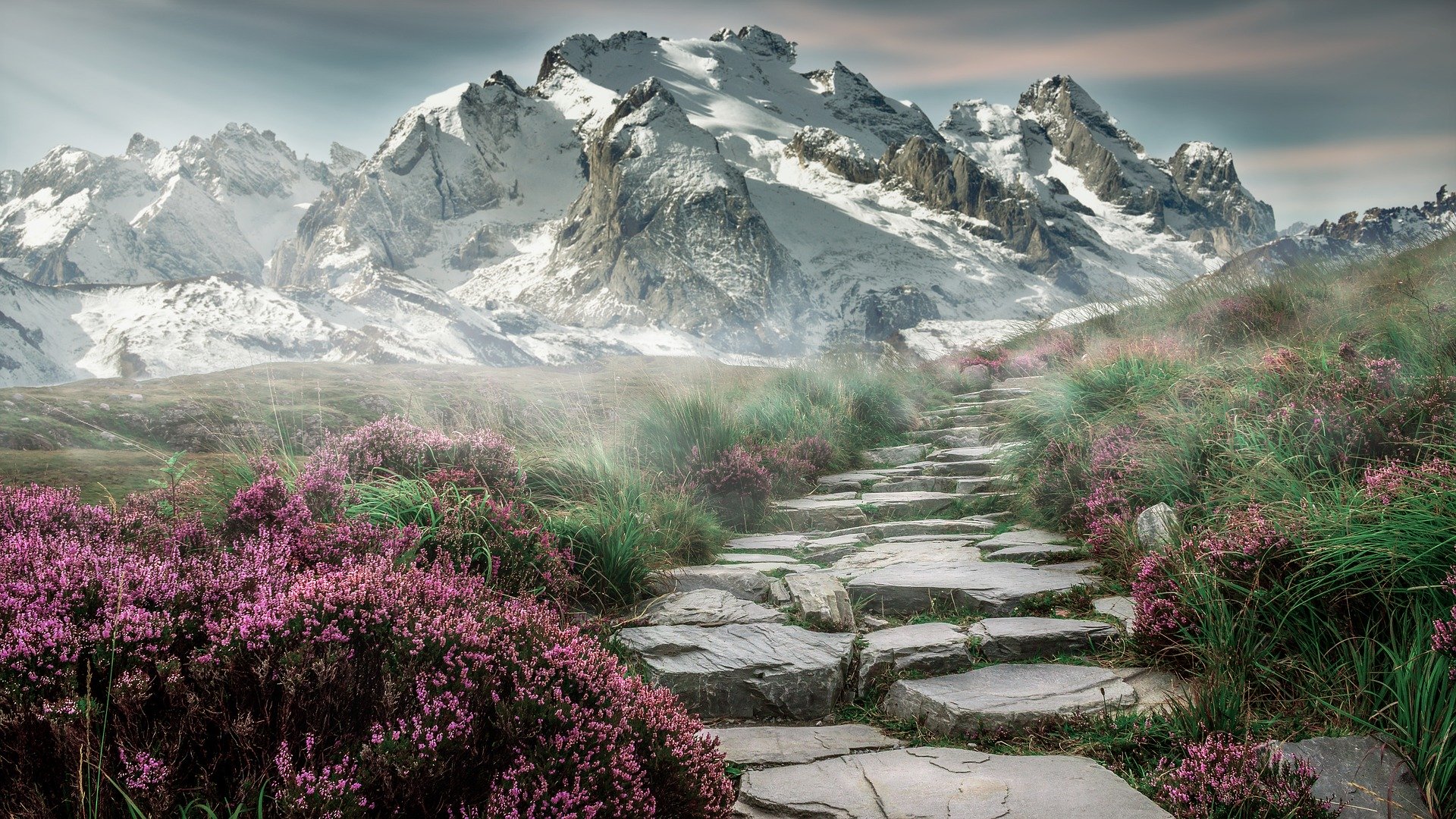 This term is used to describe a beautiful coincidence of events with positive results for you, causing awe, joy and surprise. This concept does not exist in most other cultures, or if it does, there is no word for it, so it is really tricky to translate directly.

In Chinese culture, food is very important, so it’s no wonder there are some untranslatable terms in this category. One of them is Xiao Chi, which refers to small portions of food. They are similar to snacks, but much more can fall into this category (for example, a bowl of rice not large enough to be considered a meal).

Do you know or love any untranslatable words? Share them with us in the comments below!