Which English to use?

Although in theory the English that you use (whether American or British) shouldn’t matter too much these days – there is a lot of crossover, and in general the dialects are mutually intelligible – there are still debates about which is ‘better’ to use. Individuals, organisations, and even countries have their preferences, which may or may not be politically based.

I think, in general, the trend is moving from a preference for the British form, and now people seem to be leaning towards Americanised English in non-English speaking countries. This is unsurprising, as American media is internationally pervasive, via Internet, print, and film.

Living in China, I have seen that the more traditional texts, more common in smaller towns and cities, are based on British English. New books often focus on American English. Perhaps American English is being associated with being more modern (it’s certainly sometimes simpler).

From a post by Harold Raley in the Galveston Daily News:

Decades earlier, while toying with the idea of teaching English in Spain, the Spanish let me know, politely to be sure, that they — and most Europeans — preferred the British variety. Now, however, I was told it didn’t matter. Either version was fine with them. English was English.

It took many years for American English to achieve parity, and in certain regions — Africa, for instance — it still has a long way to go. But in certain ways it appears to be on the way to becoming the favored version.

In my work as an editor, a number of writers — from Canada and India — have asked me to “Americanize” their British expressions and spelling in their book manuscripts. Unlike the English language schools in Spain that rejected my application decades ago, some now actively recruit Americans.

Native speakers almost always choose the way they were brought up as ‘right’, but, if you are a non-native speaker of English: which English do you prefer? 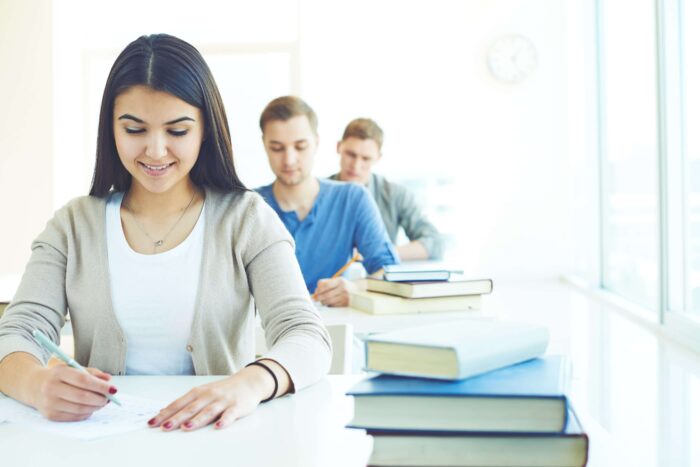