New Study Reveals that Language Learning Begins Even Before Birth

As if the world of language learning couldn’t get more fascinating, a new study was just released last year by researchers from the University of Kansas that discovered even more to love about learning a new language. According to the findings, it’s suggested that learning a language can actually begin in utero. Yes, you read that correctly: We humans might be learning languages even before we’re born.

Of course, everyone knows that babies aren’t born speaking complete sentences or holding conjugation charts. But, the findings are quite interesting; researchers were able to measure heartbeat rates of fetuses in utero when English (the mothers’ native language) and Japanese audio played using the same voice. Researchers noticed a pattern: Heartbeats changed when Japanese was played to the subject group, due to the “unfamiliar rhythm” (CNSnews.com) of the alternate language. This is the first research of its kind to suggest that language learning actually begins pre-birth.

While the research findings are fascinating, the study sample is relatively small and more work in the field still needs to be done. However, if these findings are accurate, then that could have major implications on language acquisition for children. Here are just a few ways in which parents can positively affect their children’s language learning at a very young age.

Thinking about learning a new language? Take our free placement test to get started today!

One: Introduce Languages Even Earlier

Based on this study, it seems that children – even infants – have the capacity to detect languages’ rhythmic properties, even if the actual meaning of the words is lost. Since our brains seem to have a natural proclivity to understand the difference between two languages in this most basic sense, then why not introduce a second or third language to children as early in the developmental stage as possible? 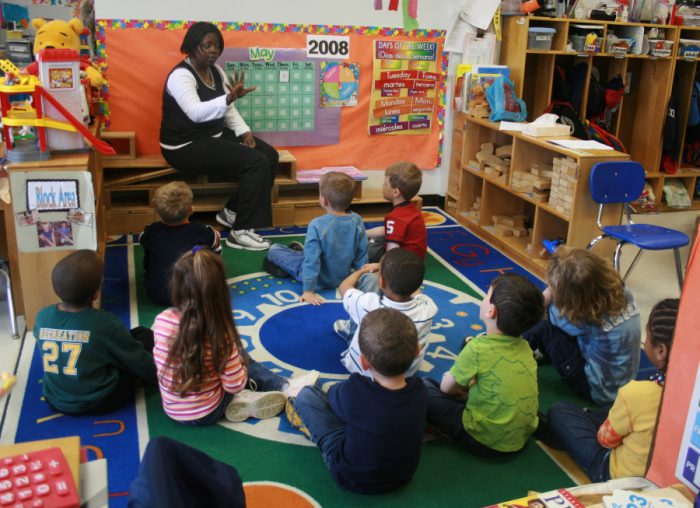 Since fetuses in the eighth month of pregnancy have the capacity to detect the auditory differences between English and Japanese, it would follow that consistent exposure to language makes for better acquisition. Especially as children age, their brains are like sponges with the absorption of information. As the brain matures and more concrete worldviews are established, learning new information (particularly a language) becomes more difficult and less necessary for basic communication and survival. By practising other languages early and often, children have the best chances of acquiring another language with more comprehension and fluidity. 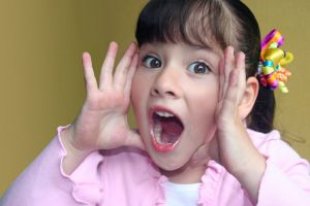 Regular, comprehensive exposure to a language produces fluency. And, while it’s difficult to wholly immerse yourself or your children in another language, immersive exposure to another language for infants (or even fetuses in utero) may be more impactful than we think. Since language detection and acquisition may happen earlier than previously thought, who knows what else about language acquisition still remains undiscovered by research at present. What’s most important, however, is to try to take advantage of children’s incredible learning capacity as early as possible.

At what age did you or your children begin learning a foreign language? Share your thoughts in our comments section below!