Are you someone who has only just begun to come to terms with words like “LOL”, “meme” and “YOLO”?

Does the sight of strange, internet acronyms make you want to “facepalm”, or “headdesk”?

Do you ever wonder why people do not write online as they speak “IRL”?

Then you are not alone. “Tbh”, using too much slang in writing just makes something even harder to read. “JS.” “IMHO”, young people these days really do spend far too much time online, “smh”.

And if the above is all gobbledygook to you, then just imagine ploughing through the sea of slang in a foreign language every time you try to use the internet to boost your reading skills. This is a particularly difficult challenge for those who are trying to learn Chinese. Heck, even a native Chinese speaker may struggle to understand the meaning behind every odd phrase and abbreviation. This article will provide you with a simple guide to some of the most common internet slang found on the Chinese web, so you don’t have to worry about the odd colloquialisms and focus on the information you are actually looking for. 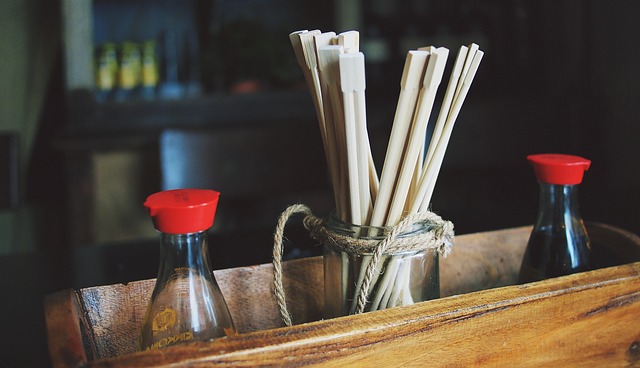 “I was just getting some soya sauce.”

The phrase became popular from a news broadcast in Guangzhou, where a news reporter asked a male passerby for his thoughts on the “Edison Chen photo scandal”, where pornography photos of Hong Kong celebrities were leaked. The man’s response was short and brutal: “What’s it to me? I was just getting some soya sauce.”

From then on, the phrase 打酱油 has evolved to mean “nothing to do with me”, or “just passing by, don’t get me involved”.

In Chinese, laughter is written as 哈哈哈 and shares the same phonetic sounds as laughter in English. This is then abbreviated in Chinese into simply the first letter of each character, hence “hhhh”, which is much easier to type. There is no set limit for how many times a user can repeat the letter, e.g. both “hhh” and “hhhhhhh” are acceptable and mean the same thing.

However, when the letter “h” is inputted 8 times into a Chinese writing system, such as Sogou, the system uses predictive text to produce two four-character adjectives, which is: “红红火火” describing wealth and general prosperity, and “恍恍惚惚”, meaning confusion and daze. So both 红红火火恍恍惚惚 and hhhh are the Chinese equivalents of LOL (Laugh Out Loud)

“Even though I don’t really understand what you’re talking about, it still seems pretty amazing!” 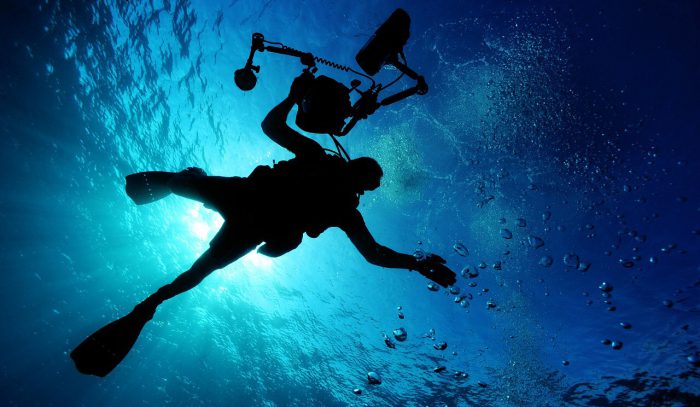 Literally: “the Underwater/Diving Party”. It is used to describe those users who silently scroll through forums or read articles without commenting. Nudge, nudge to any members of this party currently reading this article! You are always free to send us an email and to tell us your thoughts.

Much like the English word “spam”, which is technically a type of canned meat, the word 水, when used online does not mean “water” but “rubbish” or “meaningless content”. It is most commonly found on Baidu forums, where some users may post meaningless or repetitive threads in order to gain “EXP” and “level up” on the system.

The number “6” in Chinese shares the same pronunciation as the character “溜”, meaning “skilled” or “expert”. It is typically used to express admiration in gaming, though may also be applied in other situations. The number “6” may be repeated as many times as the user wants, but on international servers, players will try to avoid writing the number “666” due to its association in Christianity with the devil. 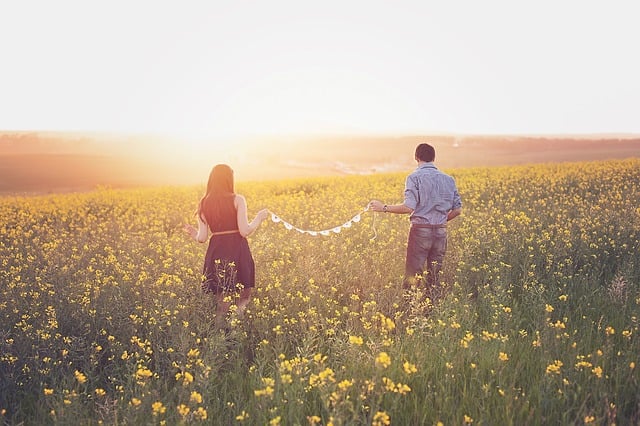 If you are currently not in a relationship, then you can join the large masses of “single dogs” out there in China and enjoy the “dog food” provided by those couples endlessly posting pictures of their romantic dinner dates on Instagram. 单身狗 is a jokingly self-deprecating nickname for all those who don”t have a partner and “never will”.

This phrase is most commonly found on video sharing sites, such as Bilibili, where the thumbnails of videos, often depicting a popular anime character, will bait many curious fans to click.

3Q is a clever play on sounds in order to replicate the English word “Thank you”. The number 3 in Chinese is pronounced as “sān“, and paired with the letter Q, produces the sound “sankyou”.

And that sums up some of the most basic slang you will find online! If you found this article 6666, then don’t forget to leave a comment, even if you are a hardcore member of the “潜水党”. 3Q for your time, and 88!

If you want to learn all the Chinese slang terms you will need on your trip to China or to talk to your Chinese friends, our native-speaking tutors can help you! Join our Online Open Group Chinese Lessons and get started. 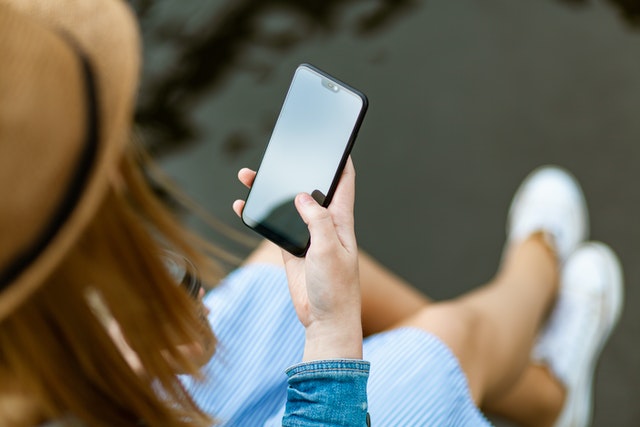 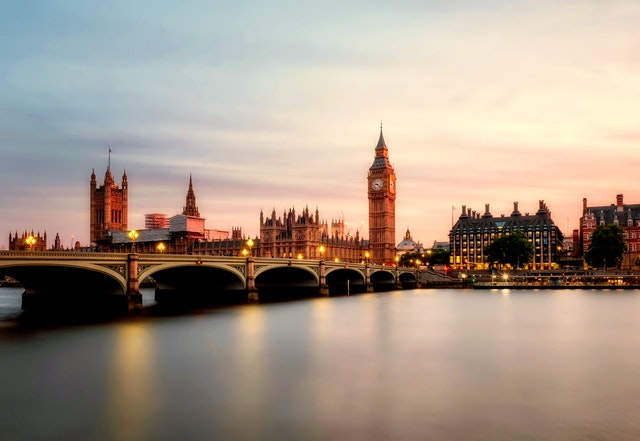