The easiest and hardest languages to learn

Maori has been named one of the easiest language to learn, and Japanese one of the hardest.

Psychology and linguistics researcher Chris Krageloh, from the Auckland University of Technology, says that Maori is one of the easiest languages to learn because the sounds generally stay the same no matter how the letters are grouped. In contrast, learning to spell in English is more difficult because words which look like they are pronounced similarly, are completely different, e.g. cough and dough.

He also claims that Finnish is one of the simplest languages to read and write.

However, the US State Department’s Foreign Service Institute (FSI) considers Japanese one of the most difficult languages for English speakers to learn. The ranking the FSI uses is based on how many weeks it would take a student to learn how to use the language effectively. The most difficult languages would take over 88 weeks to master. Finnish is, by the FSI standards, a fairly difficult language to learn, taking over 44 weeks to master. Other languages in the “exceptionally difficult to master” for native English speakers include Arabic, Mandarin, Cantonese, and Korean. Unsurprisingly, all of these use different alphabet systems to English.

The FSI’s comparison does not list Maori; but does state that Afrikaans, Danish, Dutch, French, Italian, Norwegian, Portuguese, Romanian, Spanish and Swedish are the easiest languages for English speakers to learn. You’ll be happy to know, if you’re learning any of these languages, it should take you only 24 weeks of continuous study to learn these effectively. (Of course, depending on how much effort you put in!)

All approximations are of course relative to the language(s) you already know. See the full difficulty ranking here. 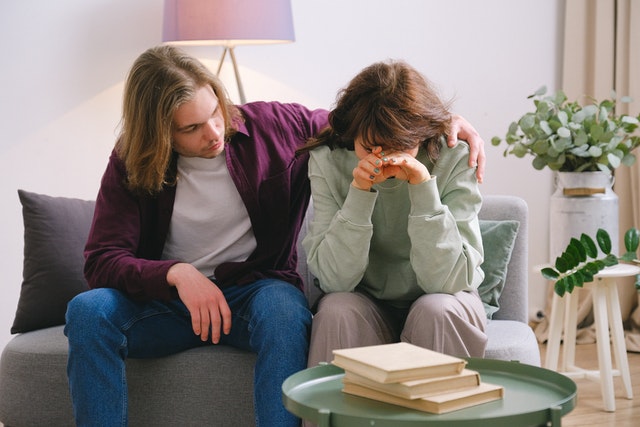