What’s the opposite of Engrish?

I have seen far too many hilarious misuses of English in other countries, especially in Asia.  It’s trendy to have English adorning everything from t-shirts to stationery, handbags to car upholstery, and it doesn’t seem to have to make sense, either.  I especially love the way that any vaguely-official notices (museum placards, warning signs, polite reminders) seem to use the ‘find the longest word in the thesaurus’ method of translation.

One of my favourites was in a museum (of sorts) in Guangdong province in China.  It said that the town was aiming for ‘refulgence’, which was a word that made me giggle.  Initially I thought that it couldn’t possibly be an English word, but something in the back of my mind told me that something about it sounded plausible.  So, naturally, I looked it up (these are the things normal people do on holiday, right?).  Refulgent means ‘shining brightly’, or ‘gleaming’.  Huh.  I liked it.

One of the more famous websites dedicated to poking fun at English usage in Asia is Engrish.com.  There you can find a nearly endless supply of amusing signs and notices, including one from Japan that advises motorists who find their way blocked by someone to ‘tootle him melodiously’, and if that doesn’t work, then ‘tootle him with vigour’.

On the flip side, it has become very fashionable in recent years for westerners to use Asian writing in an ornamental fashion.  Chinese and Japanese characters are especially popular.  I’ve seen cushion covers, candles, clothing, and of course the trendy character tattoo.  Being a firm believer in knowing what I’m broadcasting to the world, I have thus far avoided buying any sort of clothing or accessory that has writing on it that I don’t understand.  What I don’t understand is that many of the people who laugh at Engrish will then have what they think means ‘happiness’ in Chinese permanently inked into their skin.  Tian at Hanzi Smatter provides plenty of examples of simple failure to do research.

With English becoming so popular around the world, it is somewhat of a necessity for many people to write in this unfamiliar language.  And it’s difficult for many people to have their work checked by a native speaker.  Necessity and lack of resources sometimes add up to hilarious mistranslations.  What excuses do foolish people* in the west have, though?

*I understand that there are a number of westerners who have genuine connections with Asian cultures, through family, study, travel, self-interest, etc., but they do seem to be a minority.  They are also more likely to have done their homework. 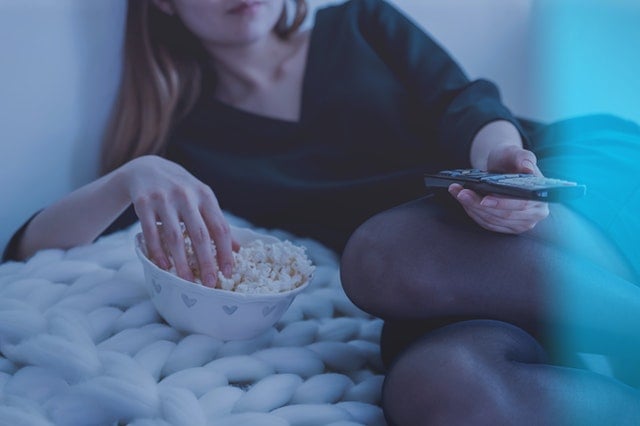