In a country where English is ranked 44th in terms of native languages spoken, male* workers who are proficient in the language can earn, on average, 34% more than their non-English speaking counterparts.  Younger workers in India would also need to have a good level of general education in order for their English skills to give them higher wages (that is, if a person were to do a crash course in English without gaining education in other areas, they would not reap the same benefits as someone who went to university).

Even though there are numerous other languages spoken in India, it is English that makes the difference at the moment.  I don’t think this is likely to change any time soon, so hopefully policymakers will take steps to make it easier for students to attain a higher level of English in order for them to get the best opportunities once they reach the workplace.

*Information was less reliable about women in India, although it is suggested that English-speaking women can earn significantly more than non-English speaking women, though only in urban areas.

Comments on English skills in India pay off (literally) 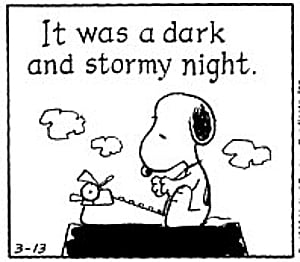 I learned English from the President! Read more
See more articles about English