5 of the Best Languages to Learn for Business 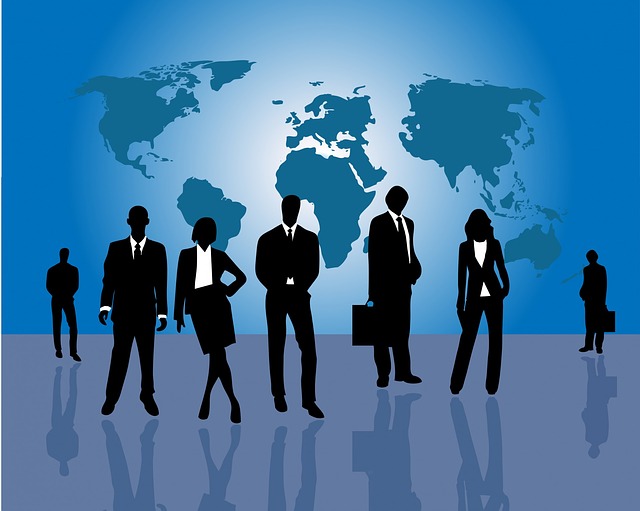 When you decide to learn a new language it’s good to have a goal in mind so that you stay motivated. Knowing why you’re learning the language—it can be for travel, to better understand your family history, or for business reasons—can go a long way towards helping you remain focused on achieving fluency. Sometimes though, the struggle isn’t in knowing why you want to study a language, but in which language you should be studying.

Being multilingual can be hugely useful in the business world and put you ahead of the curve competitively. While excelling in the business world may be your ultimate goal for learning a new tongue, perhaps you’re unsure of where to start. If so, you’ve come to the right place. Read on to learn about 5 excellent languages for business and take your pick! 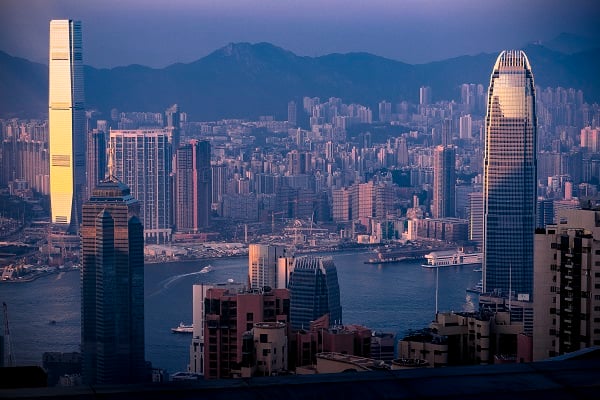 While Mandarin Chinese may have far more speakers, Cantonese is arguably a powerhouse language in the business world. Cantonese is spoken in many parts of mainland China, but is also the official language of Hong Kong which, along with Singapore, is considered one of Asia’s main financial hubs. Around 60 million people across Southeast Asia use Cantonese as their primary language of business and, because most Chinese who emigrated to Western countries in the 20th century came from Cantonese-speaking areas of China, Cantonese is often far more common in Chinese societies in the UK and Canada.

I probably don’t need to tell you how important knowing Spanish is these days. If you are based in the U.S. you don’t need to be planning business trips to Latin America in order to feel like you’re putting your language skills to good use; currently the U.S. boasts more Spanish speakers than Spain and is set to outnumber Mexico by 2050. While you may not need to travel far from home to make good use of knowing how to speak Spanish, you should also consider that Mexico and many South American countries like Argentina have economies that are growing at a record rate. More and more companies from around the globe are doing business with Latin America and it’d be a shame to miss out just because you don’t speak the language, right? 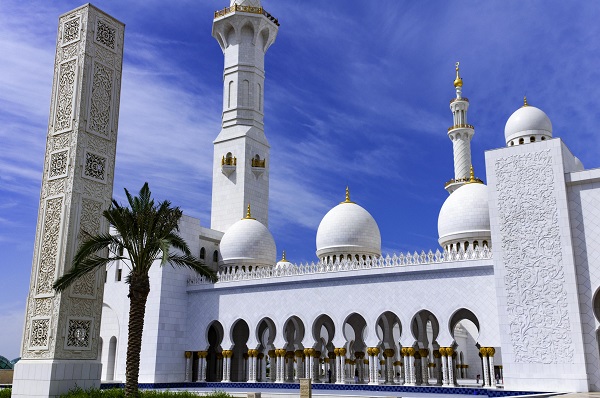 These days it’s all too easy to associate Arabic with violence and conflict, while in fact this language is the doorway to a myriad of business opportunities in the Middle East. You only need to take a look at the opulent wealth of the UAE to know that there is no shortage of opportunities to work with companies based in countries like Dubai and Abu Dhabi.

Arabic is the language used to close business deals, solidify advertising layouts, and build TV programs across the Middle East and parts of Africa. While you might be able to get by on English, you’ll be a hundred times more successful knowing how to communicate in Arabic instead!

Learning a new language? Take a free placement tests to see how your level measures up!

You were probably wondering why I would mention Cantonese but leave the Big Kahuna off this list. However, the power of Mandarin in the business world is difficult to ignore and this language definitely deserves a mention! It’s the language with over a billion speakers and has the largest purchasing power in the world. It’s the language of a country that has seen one of the biggest economic booms in the last few decades. Chinese investors are spreading all around the globe and companies in China are hungry for growth. Not only that, Mandarin is a key language in Singapore and Taiwan’s official language as well. Being able to do business in not just one, but three countries of such high global standing should be a big part of your decision to learn Mandarin. 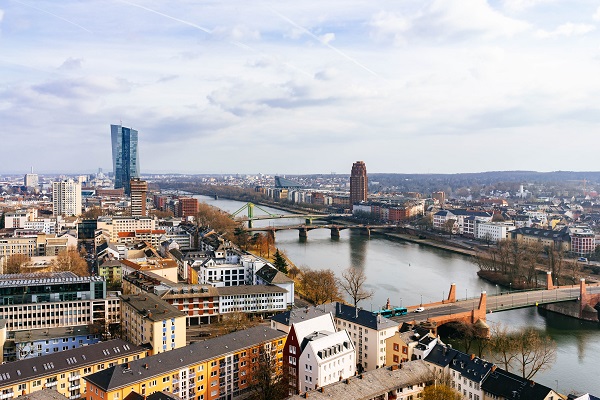 Germans may make up just one percent of the global population, yet they are behind Europe’s largest economy which also happens to be the fifth largest in the world. With such a vigorous economy it should be easy to see why learning German could help you excel in the business world. Even better, Germany offers some of the best quality of life for those who choose to settle there. Don’t forget that German is also a common language in Switzerland, a true financial powerhouse, and in Austria, which also boasts a rather dynamic European economy. So while German may sound harsh to the untrained ear, you really shouldn’t care because this language translates into money!

What do you think is a good language to learn for business? Which of the above would you choose and why?

5 Spanish Phrases to Know Before You Head Abroad Read more