Words of the year: Collins vs. OED 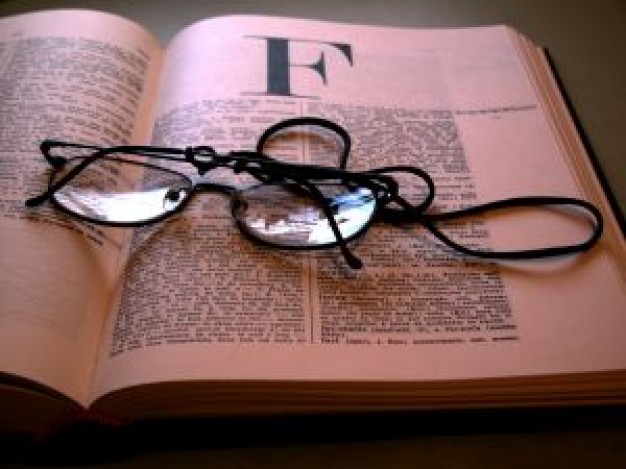 Collins Dictionary has selected a word or phrase for each month of the year, to define trends and events of 2012. The words were submitted by members of the public on the Collins website.

January – broga – a blend of “bro” and “yoga” and referring to a new form of yoga aimed at men.

February – legbomb – referring to this photo of Angelina Jolie at the Oscars this month.

May – Zuckered for the month when social network Facebook made its stock market debut, and share prices immediately went down

June – Jubilympics – I think this one is pretty self explanatory!

July – Romneyshambles – a nice play on omnishambles, the media coined this phrase during this month US presidential candidate Mitt Romney visited the UK.

September – 47 per cent – a key phrase of the US election, after Mitt Romney claimed that 47% of the US would vote for Obama as they “pay no income tax” and are “dependent on the Government”

October – Superstorm – when Hurricane Sandy caused much damage to the East Coast of the US, Canada, and the Caribbean

Not all of these will make it to the updated published edition of the dictionary.

I’m afraid a lot of these phrases passed me by – even after paying particular attention to the news this year!

If you could choose, which word would sum up 2012 for you?

Comments on Words of the year: Collins vs. OED 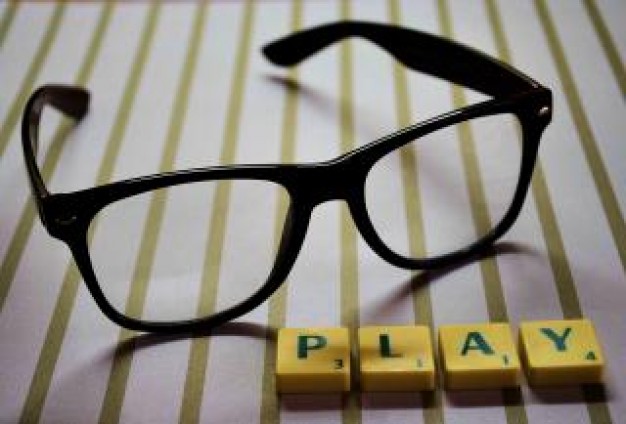 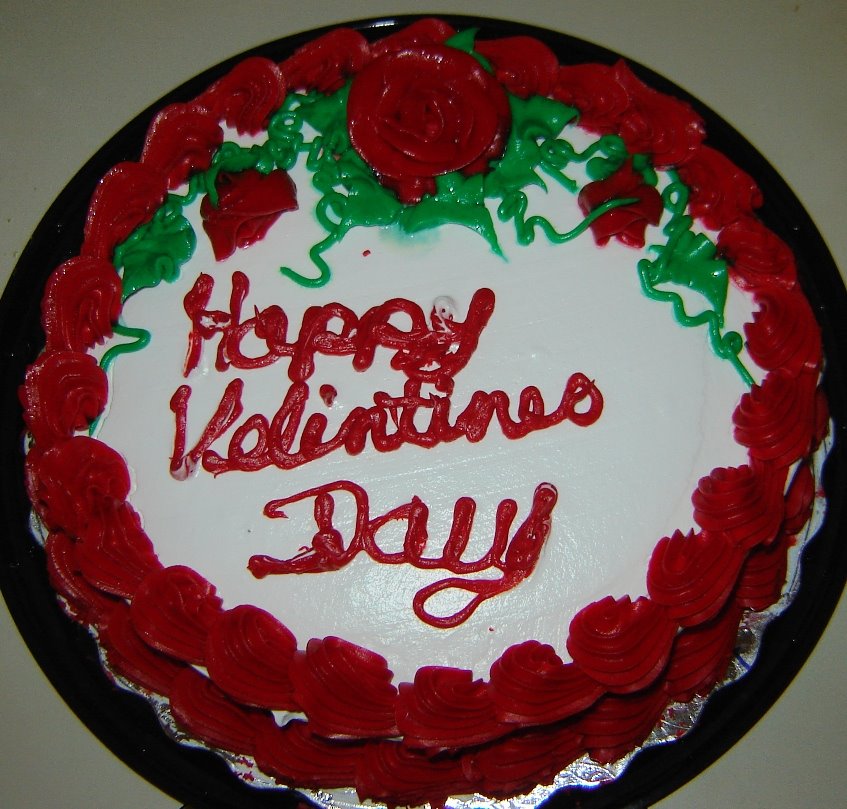 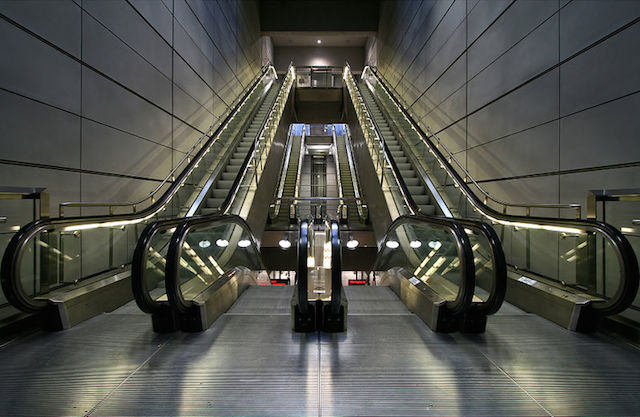