Is There a Connection Between Language, Rhythm and Music?

Music is one of the most enjoyable ways of learning a language. When you practice a foreign language by singing songs, not only are you improving your accent, but you’re also amassing new vocabulary and building better grammar skills. While music can be a very useful tool in language acquisition, its impact often varies from learner to learner based on their native language. Not only that, but your brain’s entire approach to new tongues, whether through music, reading, or speaking is directly influenced by the first language you acquired as a child. Curious to know what we mean? Read on to find out!

You start acquiring language skills when you are just a baby. You listen, you babble, and eventually you learn to speak. This language will lock certain language patterns in place in your brain – patterns that you’ll never be able to shed even as you learn new languages later in life. In fact, even if you forget your first language, the patterns still remain behind in your brain, impacting the way you approach every other language you learn.

Scientists tested this theory by using an MRI scanner to see which parts of the brain would light up when listeners heard their first language as opposed to other languages. One group of young people was comprised of solely French speakers, another of children adopted from China who now only spoke French, and children bilingual in both French and Chinese. Even when hearing nonsense French words, the left part of the brain which processes language sounds lit up for each one. But on a more interesting note, the children who were bilingual and the children who had forgotten Chinese and solely spoke French all had another part of the brain light up as well. So, even though the adopted children weren’t aware of it, their brain considered them as bilingual despite their loss of their original tongue. 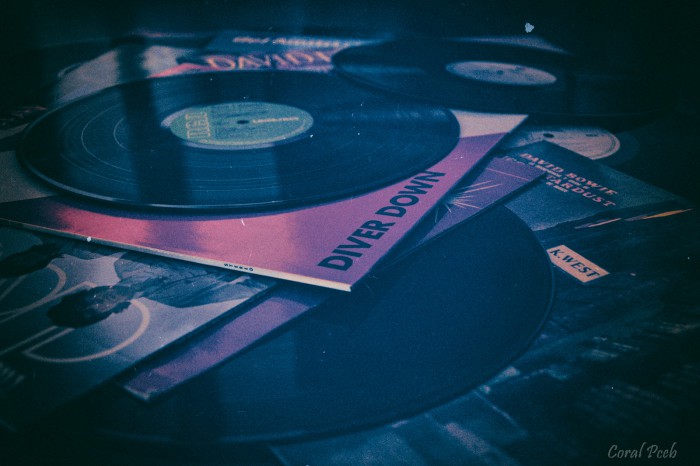 The Rhythm of the Tongue

So what exactly does this mean when we’re trying to learn a new language or listening to music in a foreign tongue? Well, much like different kinds of music feature different combinations of rhythm, so do different languages have rhythms of their own. Depending on our native tongue, we are more likely to prefer a certain rhythm without even realising it. Studies done amongst speakers of Japanese and American-English speakers have revealed that both groups perceive rhythm very differently. After listening to a beat, an American would describe the pattern as short-long, while a Japanese speaker would say just the opposite! The accents, intonations, and inflections in each spoken language influenced the way each brain approached rhythm, and by association music as well.

Our brains also tend to sort the sounds we’re hearing according to the wiring set in place when we are babies. When we hear a word that doesn’t sound reasonable (i.e. a language that’s not our first), our brain’s first reaction is to either mishear the word or to pronounce it in a way that makes more sense to us. This is one of the reasons why people whose first language is English struggle so much with developing a good Hindi accent, or have trouble with rolling the Spanish ‘r’. To us, whether we recall our first tongue or not, these sounds are unreasonable because they don’t form a part of the innate language process of our brain. In this same vein, it is also why listening comprehension when playing music in a foreign tongue can be so difficult. The rhythmic nature of music stretches and compresses sentences in peculiar ways, causing our brains to struggle to process the words being sung as natural.

Although researchers have been able to show the impact a first language can have on the way we perceive rhythm, music, and the way we speak, this field of study opens up so many other questions. We are left wondering that if we remain true to the language we heard and learned as a baby, what happens to those who have been raised bilingual and trilingual? Are their brains hard-wired to prefer the sounds of all the languages? Hopefully someday we’ll have the answer!

Have you noticed that your approach to a new language differs depending on your native tongue?

Comments on Is There a Connection Between Language, Rhythm and Music? 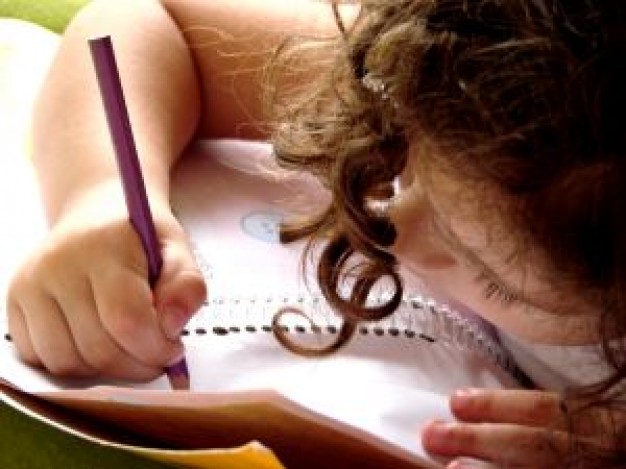