The Murakami Model: Why Do Writers Like Writing in Foreign Languages?

Japanese writing great Haruki Murakami’s story is the stuff of legend. One sunny day in Tokyo while watching a baseball game a thought came to him along with the sharp, satisfying crack of a baseball against a bat: I think I can write a novel. Since that day back in 1978, Murakami has gone on to become one the world’s most renown writers with a cult following in Japan and abroad that most other authors can only dream of. These days, Haruki Murakami pens his novels in Japanese and they are translated to other languages by top-tier translators, but back in the day he dabbled with writing in another language as a means to flesh out his writing style. As writers, whether we pen articles, stories, books, or blogs, we hate to feel restricted in our use of language. And so we put our multilingualism to work by choosing to write, not in our native tongue, but in a foreign one. What is the mysterious appeal that foreign languages hold for writers? Let’s take a look:

For Murakami, the shift to writing in English instead of Japanese was straight-forward. He had just completed his first kitchen-table novel and found the final result to be lacklustre. As he describes it, his thoughts were simply too complex and when he tried to put them on paper ‘the system crashed.’ For this reason, Murakami chose to rewrite the opening of his novel in English, despite his limited abilities in English composition. But it was precisely the limitations of writing in a foreign language that removed the obstacles he faced trying to write in his native one; unable to pen complex thoughts in English, he discovered that his language became more simplified and free of unnecessary components. He began to find his rhythm and learned that trying to impress in his native tongue by forcing himself to write a beautiful phrase was actually making him a worse writer instead of a better one. 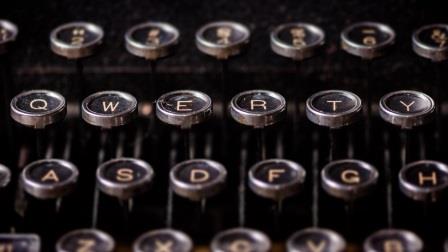 If you want to talk about something new, you have to make up a new kind of language.

Back in 2012 when Indian-American writer Jhumpa Lahiri moved to Rome and completely stopped writing in English, the literary world gave a collective gasp. Why? Most wondered. No one reads in Italian! Others cried. English is a global language! A great many protested. None of this stopped Lahiri from her self-imposed language exile and since then she has penned several works in Italian (which have then been translated to other languages like English). Although Lahiri never stated so herself, it is believed that her transition from English writer to Italian writer has something to do with the allure of the language. A writer’s worth is determined by the words they pen, and if we can discover that perfect turn of phrase or the best balance of prose in another language, why wouldn’t we chose to write in a way that offers us the most artistic freedom? After all, English was not the native language of either Joseph Conrad or Vladimir Nabokov, but both wrote consistently in this language because they were swayed by the beauty of it! 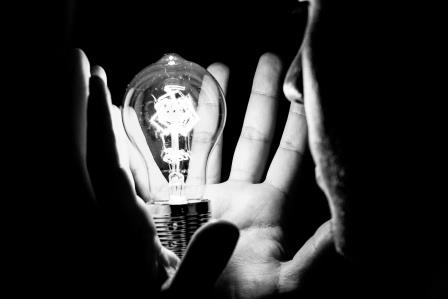 When I was a teenager, I thought how great it would be if only I could write novels in English. I had the feeling that I would be able to express my emotions so much more directly than if I wrote in Japanese.– Haruki Murakami

Studies have shown that people who speak more than one language have a wider global perspective and a different approach to life. As you can imagine, this carries over into writing in a foreign language as well. Often it isn’t just the allure of new words and phrases that draws the writer to penning their thoughts in a non-native tongue, but the opportunity to view, and write about, the world from a different perspective. A writer can easily experience writer’s block in a native language but find the block removed when opening them up to a new form of expression. In other words, writing in other languages can make you a better, more expressive writer!

I don’t know about you, but I think Murakami and Lahiri are both onto something. Perhaps it’s time to give writing in another language a try! Do you write in more than one language? If so, has it helped or hindered you? Share your thoughts!

Comments on The Murakami Model: Why Do Writers Like Writing in Foreign Languages?