10 New Traditions to Bring in Your New Year

Happy New Year, How I Met Your Mother – GIF via Giphy

Many of us may feel our New Year’s celebrations are predictable: drunken revelry with possible feasting beforehand. However, what if there were traditions that you could adopt that would change how you partook in ringing in the new year?  Imagine, suddenly this year when the clock strikes twelve you have an entirely new tradition with which to get better acquainted.Sound enticing? Let’s take a look at ten New Year’s traditions from around the world so you can take your festivities to another level. 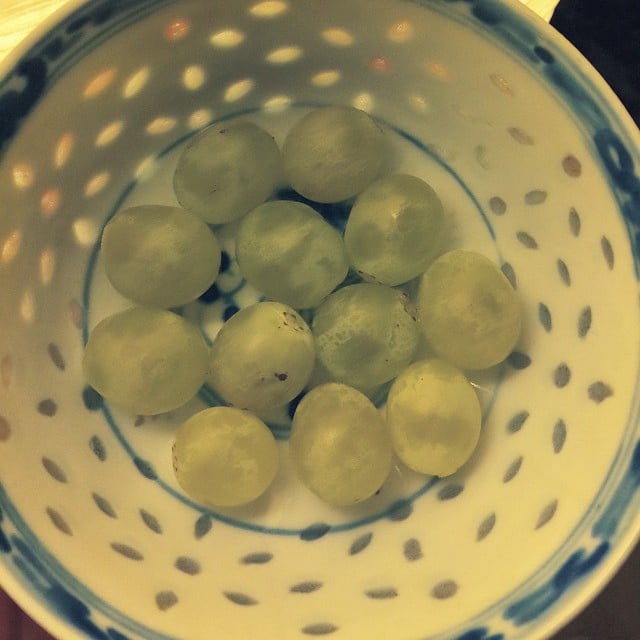 First up we have Spain, where as the clock strikes twelve for each toll a person eats a white grape representing the 12 months of the year. This tradition is an ambitious one because, if you’ve every played chubby bunny, you’ll know that things get a little difficult when stuffing your mouth, both to speak, chew, and swallow.

In Denmark people leave piles of broken dishes in front of their friends’ doors. Why are they broken? Throughout the evening people throw dishes around outside and the more dishes outside of your door is directly proportional to how many friends you have. No better way to show friendship than cleaning up a large mess, right?

Brazilian custom for New Year’s includes eating a lot of legumes such as lentils because they bring you wealth and prosperity. Additionally,on New Year’s Eve in Rio de Janeiro, a high priestess wearing blue and white oversees an ancient and prolific ceremony for the water goddess. Simultaneously a boat is filled with flowers, jewels, and candy that is pushed out to the ocean and is supposed to bring good fortune.

In Chile families go to mass and then they spend their evening in the cemetery. Seating is arranged around deceased loved ones and people sit and wait for the New Year to arrive.

Contrarily, in the United Kingdom, the New Year is celebrated with family and friends feasting and drinking. People join on the Thames river to enjoy fireworks from the London Eye as Big Ben strikes twelve. In Scotland, there is also a tradition called “first footing” where the first tall, handsome, dark haired male to visit a house after twelve must bring with him a bottle of whiskey, coal, salt, and a loaf of bread. 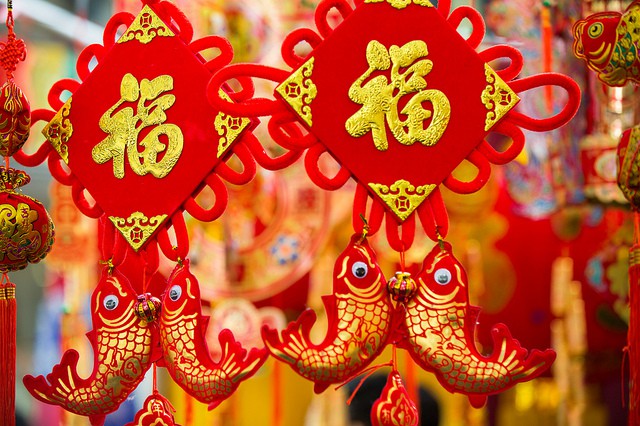 For the Chinese, the New Year, called “Yuan Tan”, follows a different calendar and occurs in mid-February. The Chinese New Year is celebrated with drums and cymbals that are meant to drive away evil and bad luck; a lion is usually paraded through the streets that people dance beneath. This celebration may continue for days while families visit one another and give each other red envelopes with money called “Lai See“ for good luck.

Before 1873, Japan followed a lunar calendar similar to China. Post 1873, Japan followed the Gregorian calendar. A Japanese New Year is not complete without eating decorative rice cakes called Mochis and going to temples to pray for the deceased and for a prosperous harvest. To scare away evil spirits the temple rings their bells 108 times.

In the Jewish religion the new year or Shabbat Shuva falls in October and November and is a 10-day festivity with family and friends that begins with Rosh Hashanah and ends with Yom Kippur. The holiday includes prayers for health and happiness and the blowing of the Shofar, which is a ram’s horn.

In the Philippines they believe that round objects bring good luck and good fortune so circular money is carried and thrown on New Years and people wear polka dotted dresses and eat grapes. 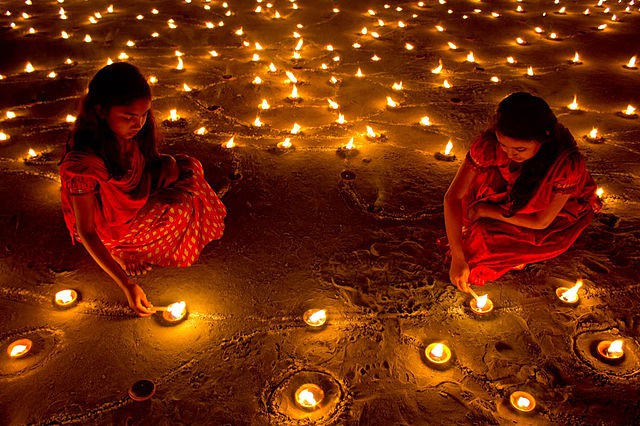 Diwali in India – Photo via Wikipedia

The most diverse New Year’s celebration must be in India where each region has a distinctive way to celebrate the New Year. In the Bengal region on the 14th or 15th of April it is believed that however you spend that day will determine the rest of your year. In the Punjab region, you can hear “Jatta aayi Baisakhi” being sung around the same date. While in Puthandu-Tamil Nadu, on the 14th of April a lamp is lit to light the darkness as a symbol of prosperity. Contrarily, in Orissa-Maha Vishuva Sankranti a fruit drink called “pana” is given as an offering to numerous deities.

Hopefully these traditions have opened your mind to the numerous possibilities that are available to you for your upcoming New Year’s. Try one out! You might find you start your year out with a new outlook or an appreciation for a new celebration.

Comments on 10 New Traditions to Bring in Your New Year