4 Things I Discovered Learning French As An Adult 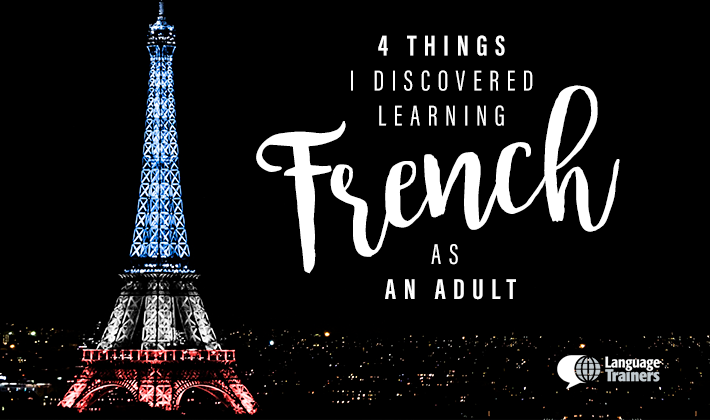 For some bizarre reason, growing up I was obsessed with learning to speak French. Perhaps it was because I cried over Victor Hugo’s Les Miserables, or maybe I liked how it sounded in movies, or possibly just an innate love of languages. But I was a busy kid, and so my dreams of learning French never really came to fruition until I became an adult. Suddenly, I was master of my own money and my own time and I knew exactly what the heck to do with it: start taking French lessons! But in the two years that I’ve spent practicing French, I’ve also learned a lot about what it’s like to try picking up a new language after childhood. So here are the 4 things I discovered when I tried learning French as an adult: 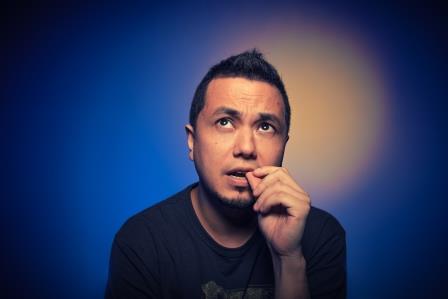 I remember being extremely nervous the day of my first class. What if I couldn’t pick up French as quickly as everyone else? What if I regretted putting myself out there? What if I should be learning Italian instead? These, and about a thousand other questions, raced through my head.  It turned out I wasn’t the only one experiencing this panicked train of thought. Unless you’re an overly-confident language genius, learning a new language WILL be intimidating. That shouldn’t stop you from doing it though! If there’s anything I learned trying to pick up French as an adult, it’s that everyone was just as terrified as I was. 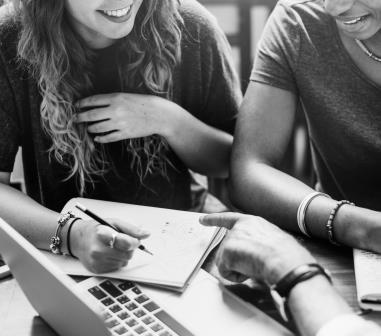 Several months into my French learning adventure, my instructor passed a comment about how dedicated I was. Most of her other students were children and, while learning the language came more naturally to them, she talked about how her adult students fared better because they tended to be more consistent. I felt proud knowing that my daily hard work was paying off, but I also learned an important lesson: adults do better since they are usually learning a language because they want to, while children do it because they have to. I had wanted to learn French from when I was a child and I was finally fulfilling that dream. It drove me to practice every day (or almost every day) and made me eager to get better and better. Now, I may never be able to speak with the smooth accent someone who learned as a child can, but I know my French will be just as good or better in a myriad of other aspects!

Want to brush up your French? Try our free French placement test to see how your level measures up!

As intimidated as I was by the idea of learning French, I knew I had a trick card up my sleeve when it came to studying that particular language, and it’s that I speak fluent Spanish. Since Spanish and French are sisters of the same root tongue, learning was comparatively easier than if I’d approached it knowing only English. While I do occasionally get my Spanish and French mixed up, being able to speak another language has helped more than hindered. And don’t worry, even if you don’t already speak a sister language, experts say knowing more than one language (regardless of which they are) makes picking up a new one a lot more effortless! 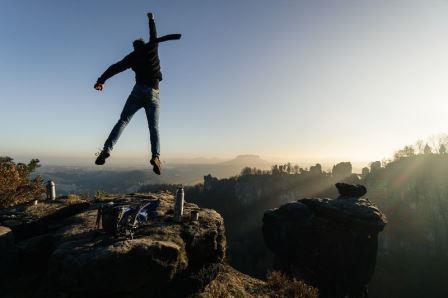 Like I said above, learning anything new can be incredibly scary. As we grow older we tend to lose that fearlessness we possessed as children. When we’re kids, we’re usually less afraid to make mistakes (which is one of the reasons why learning a language can be easier in childhood), but that fear seems to grow with age. Over time though, I learned to relax. I stopped comparing myself to how everyone else was doing and focused on how I was progressing. I learned to celebrate little victories and pick myself up again after a particularly bad day where my memory just simply refused to remember that one vocabulary set. More importantly, I rediscovered the childhood fearlessness. So much so, that when I travelled to France the following year I found myself to be surprisingly eager and willing to try speaking French with the locals. So yes, while learning French seemed incredibly daunting at first, in the end it made me a more confident person!

Have you tried learning French (or another language) as an adult? What are some of things you discovered in the process? Share your experience with us!

Comments on 4 Things I Discovered Learning French As An Adult