Culture plays such a significant role in how language develops, that often you’ll find words and phrases in other languages that are moulded to fit certain cultural norms. There aren’t many cultures quite as exciting as Japan’s; it’s one of the few nations in the world that has managed to seamlessly merge ancient traditions with ultra-modern ones, and this has had a direct effect on the Japanese language. Therefore it shouldn’t come as a surprise that there are many words and phrases in Japanese which simply don’t exist in the English tongue! Looking to add a few interesting terms to your Japanese vocabulary? Check out these untranslatable Japanese words:

This word may sound familiar to you, and that’s probably because we’ve been hearing it in the news a lot lately. Following the death of a woman who reportedly died after logging in too much overtime at her job early last month, Japan’s work culture has come under fire. There aren’t many places in the world with the same sort of intense approach to work, which means that Japanese is one of the only languages with a word for people who die from overwork.  The fact that a term like Karōshi actually exists points to the need to change some of Japan’s staunch norms.

There are few artists who can capture the human sense of nostalgia and yearning the way the Japanese do. There’s a reason why Japanese author Haruki Murakami is one of the most well-known writers on the planet! And it’s even less of a surprise that there’s a word that’s meant to describe a deep, emotional response to the splendour of the universe, as well as the melancholy beauty of human suffering.

Mono no aware is yet another phrase that is meant to define those emotions most of us (at least in English) don’t have a word for. Basically, this phrase means the pathos of things. More simply put, it’s a type of awareness to how impermanent things are in our world, as well as a sense of wistfulness at their passing. 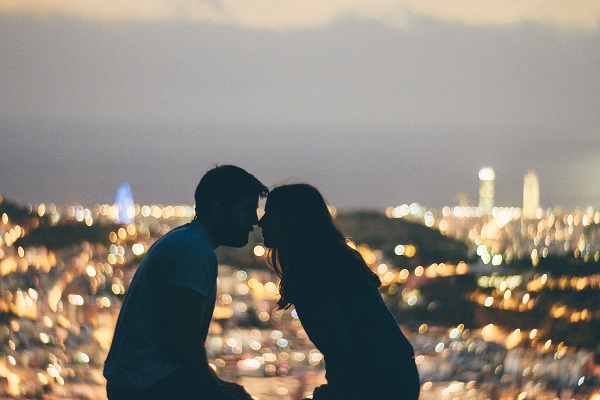 In Japanese culture there tends to be a very different approach to the concept of Fate than what we have in the West. To some extent, it’s believed that certain things are inevitable, and it’s pointless to waste time worrying about them (and yes, there’s also a word for that). Koi no yokan points to a similar idea in that it defines that feeling you have when you meet someone you believe you will someday fall in love with. In short, falling in love with them is inevitable and your pounding heart, weak knees, and sweaty palms are all just indicators that there’s no going back.

Want to see how your Japanese is coming along? Try a free Japanese placement test!

Shinrinyoku is probably one of my favourite Japanese words because the level of whimsy involved is pretty much off the charts. The basic definition of shinrinyoku is forest bathing. Basically, it’s where you go into the forest seeking silence and relaxation. Supposedly shinrinyoku is good for your health too! Given that the Japanese have one of the healthiest lifestyles and longest average lifespans in the world, maybe they’re onto something with this one, right? 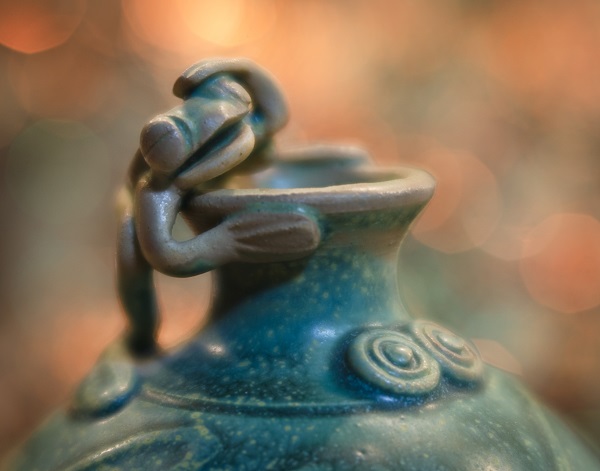 Kintsukuroi is an art that involves repairing broken pottery with gold or silver and rejoining the pieces. The idea behind kintsukuroi is that the pottery doesn’t lose its value because it’s cracked, but rather is more beautiful for having been broken (and they are, they really are). The same concept applies to broken people; once you piece someone back together, they are lovelier than they were before.

This phrase is pretty easy to remember and actually a lot of fun to say (just try it), but its meaning is a much more serious than the term conveys. Wabi-sabi  refers to a way of life in which an individual focuses on finding the beauty that exists in the imperfections of life, and also accepts the natural cycles of growth, decay and death.

If you’ve ever wondered why there’s no word to indicate your motivations for getting up every morning, the Japanese have the perfect term for that! Ikigai is a person’s reason for being and the thing that gets them up out of bed every day to face a new day. It can include anything from a loved one, to personal goals, to Pumpkin Spice Lattes. What’s your Ikigai?

Which Japanese word or phrase is your favourite? Do you know any other terms that don’t have English translations? Share them with us below!