John's Bio John Verling is a writer, producer of radio programs and a lover of cooking. Getting the time and space to do all three, while also earning a living is where the problem lies. John’s interest in language comes from listening to others and from his father, who was an old-school Greek and Latin scholar. John speaks a little French, some German and can hold a conversation in Irish. In 2013, John took the step to becoming a full-time writer and producer, something he always wanted to do. The timing was right, though it did not seem so in those years. John began a blog in 2012, which became very popular. The same year, he completed a year-long course in radio production and journalism. John is also the full-time carer of his son, Freddie, which takes up a lot of his days. Now, John writes for newspapers on subjects from agriculture to personal features and general interviews. He also writes stories with an Irish angle for non-English news websites, such as Italian current affairs websites and magazines. John’s work appears in Irish newspapers, magazines and websites, and he works as a fact-checker for UK outlets and companies. John does a lot of ghostwriting work, including autobiographies for private clients, which are proving popular as the market grows. John also ghostwrites blog and marketing content for clients in Ireland, the UK, Australia and the USA. The work allows him to work from home. He also writes for himself, which he hopes to publish someday. When John is not writing, he loves to cook, walk his dog, Daisy, and be with the family. John is the father to three children: Thomas, Ruby and Freddie. The family lives in Tralee, County Kerry, Ireland, and he has been married to his wife for over 20 years. Other interests include sport, especially football, hurling, tennis, rugby and cricket, TV drama, reading and listening to the radio. He is a passionate Arsenal fan and lover of Cork hurling. Furthermore, as part of John’s love for cooking, he greatly enjoys grocery shopping; which may sound odd but we all have our quirks! John’s portfolio is at: https://www.clippings.me/johnverling 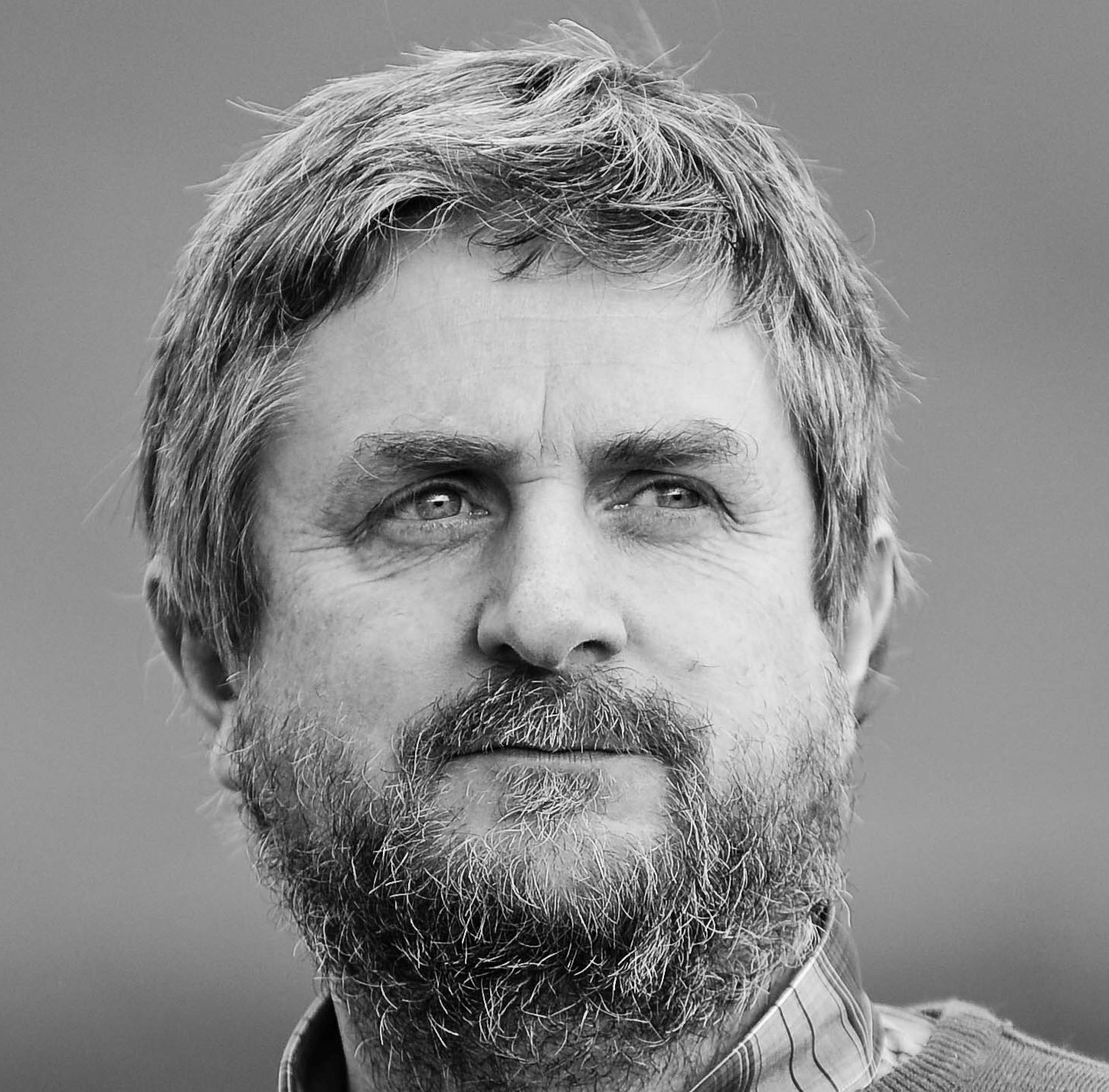 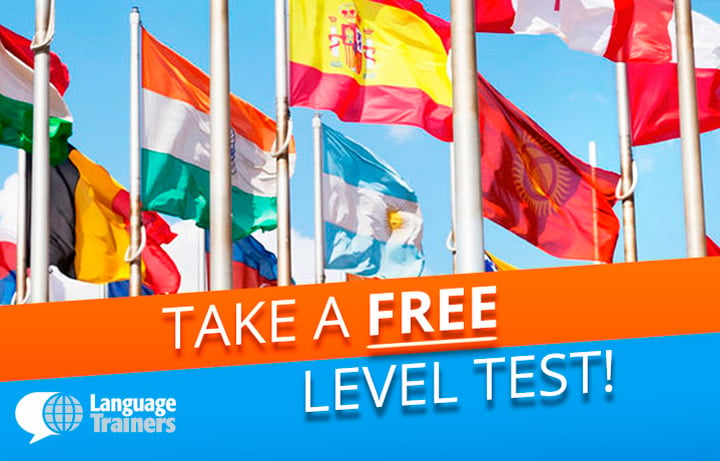 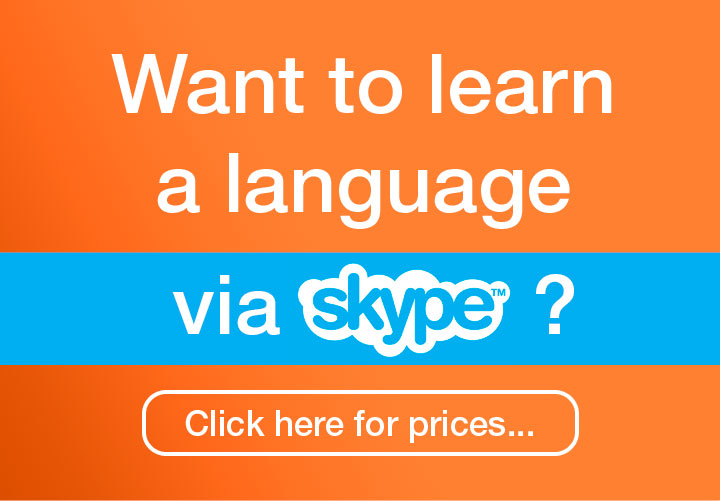