Newest version of the OED not available in print

I’m still not 100% sure where I sit on the e-books vs print books issue, and tend to think there is a time and place for both. With the rising popularity of e-book readers and tablets (most notably the Kindle and the iPad), though, it’s inevitable that people will be doing more of their reading on the screen rather than on the page.

Owning a traditional print dictionary has always made me feel slightly more involved with language, but for logical reasons the print dictionary is becoming very out-of-date. With modern search functions, space saving advantages, and the ability to constantly update material without reprinting, online and electronic dictionaries are becoming obsolete.

The latest version of the Oxford English Dictionary (OED) is not even going to print.  It is going to be re-released online in December, on a subscription basis. Because they won’t be limited by the size of a physical book, they will also be able to make available the historical thesaurus of the OED, containing almost every word in English dating back to Old English times. Unfortunately, the prices for the subscription are pretty steep – £7+VAT for a week’s access, and £205+VAT for a year. You could sponsor a couple of third world families for that much (and probably buy a few print copies of the OED), so I hope they change their minds before they go the way of The Times, who reportedly lost 90% of their readership after they started charging for their website.

If you’re looking for an alternative, The Guardian has done a good comparison of various print and online dictionaries. 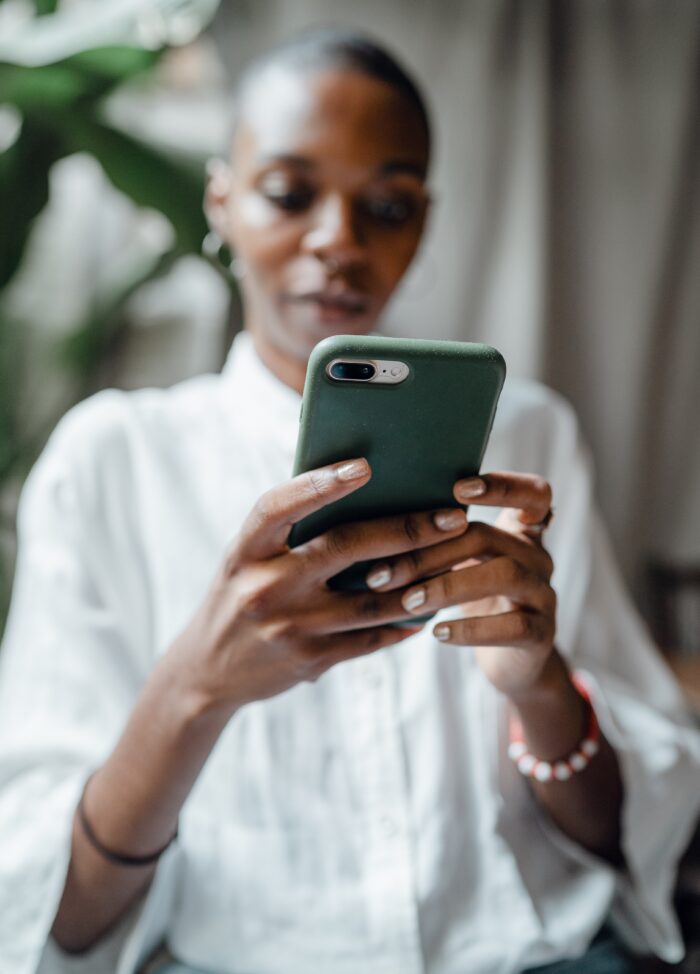