The untimely demise of the Queen’s English Society

The Queen’s English Society, a group formed in 1972 to publicise the need for good grammar and spelling in written English, have announced the closure of the group, citing disinterest from the public.

The announcement has attracted a lot of mockery from the media. At a time when a lot of people are using text speak as the norm, has the Society chosen to close at the wrong time?

Languages evolve and change, there is no doubt. Currently, with the evolution of technology and social media, certain restrictions on space and characters limit the way we communicate. But does this mean that the use of “good English” is diminishing?

My personal opinion is that there is a need to differentiate the situations and mediums in which the language is used. Where you might not have enough space to write “to” in a text message or Tweet, the substitution of “2” would be acceptable. On your CV or in a formal letter, however, not so much. Yet it is happening more and more. I also see a lot of people write the way they would speak, rather than in the correct written form – e.g. “I would of…” instead of “I would have…” I have personal experience of witnessing this, seeing a lot of CVs submitted per week at my work. I wouldn’t say that I’m the best at grammar or spelling, nor would I say that I use the “Queen’s English,” but know enough not to use diminutives in a professional scenario.

So, does the closure of the Queen’s English Society even matter? What do you think? 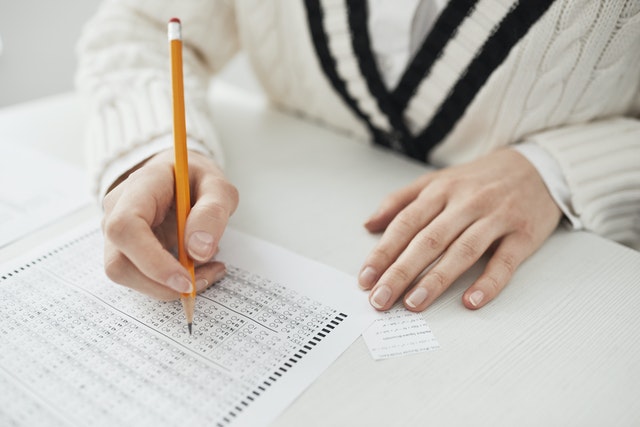