Want to Know a Secret? How to Write Code

As a young child I had dreams of becoming a secret agent. I hoped to live a life of intrigue and keep secrets the likes of which no pinky promise had ever seen. This, in turn, got me interested in cryptography, defined in the dictionary as the practice and study of techniques for secure communication in the presence of third parties. In other words: secret codes.

Simple word games like Pig Latin are easy to learn, and fun to play around with. When a word starts with a consonant or group of them, move them to the end of the word and add the suffix “–ay”. Contrarily, when a word starts with a vowel, sometimes y, the word is left as it is and the suffix “-way” is tacked on to the end. Etgay itway (get it)? This specific language game is pretty widely known though, so I’d save any secrets for one of the other methods, unless you want anyone else who understands to know about how you “ickpay ouryay osenay”.

Some written codes are very easy to write, but look like gibberish to the untrained eye. Words can be written backwards: “nac uoy daer siht” asks “can you read this?” Or the whole message can be made into a mirror image of itself, for example, “you look pretty today” becomes “yadot ytterp kool uoy.” For something a little more advanced, try a skip-a-letter code. First, write out your message and count out how many letters it contains. Next, divide your message into two groups, each with equal amounts of letters (in the case of an odd amount of letters the first grouping gets the extra letter e.g., “hi there” would be broken into “hith ere”). Then write down the letters, starting with the first letter of the first group followed by the first letter of the second group alternating between the groups until all the letters are used up. To decode the message you read every other letter and then read the ones you missed the first time around after you reach the end. Try to decode this:

In middle school, substitution codes were a life saver, after all, no one will bother with a lost diary if it’s filled with only numbers.

A sliding scale code, or cryptograph, is easy enough to employ. Take two long strips of paper. On one write the alphabet two or three times, and on the other the numbers 1-26 a few times. Choose a number to represent the letter A and align the paper scraps so that each letter corresponds to a number. This is your code. Write out your secrets in numbers and destroy the key. All you have to do is remember what number stands in for ‘A’ and you can make another answer key later to continue writing or read your handy work. This can also be done by using two slips of paper that have the alphabet on them and having one letter represent another. Or, easier still, you could just reverse the alphabet, leaving you nothing to remember except how clever you are. Now that I’m a mother, I plan on passing on my crypto-knowledge to my daughter. Not only will we have a fun way to pass the time, but it will help build her abstract thinking skills and make her more likely to pick up foreign languages in the future. Plus, I’m sure I’ll score a few “cool mom” points in the process.

Did you speak a clandestine language as a child or pass encrypted notes? Share your stories with me, I pinky promise I won’t tell.

*meet me in the park at midnight

Comments on Want to Know a Secret? How to Write Code 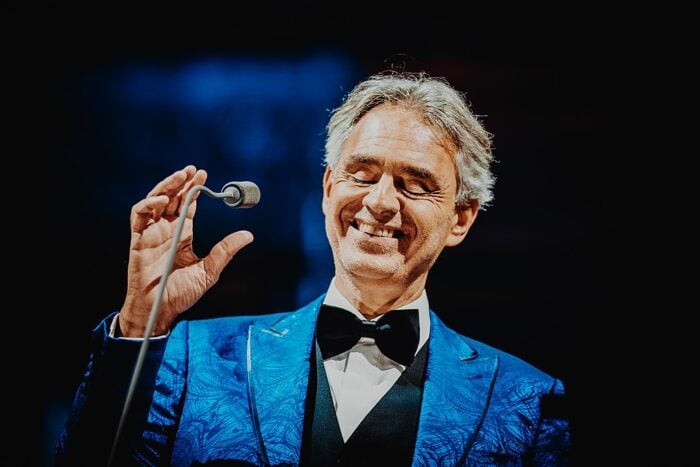