What Korean Drama to Watch? Try Any of These 5 Binge Worthy New Shows

In 2020, Korea made a huge splash in the film industry when Bong Joon-ho’s Parasite was nominated for six Academy Awards and took home four of them. A few days ago, Minari took the Golden Globes 2021 by storm and won the Best Foreign Language Film category.

As a result, many people have started to actively look for more Korean films and TV series to keep on learning about this fascinating culture from their own perspective. In fact, this year, more people searched “What Korean drama to watch on Netflix” on Google than ever before. 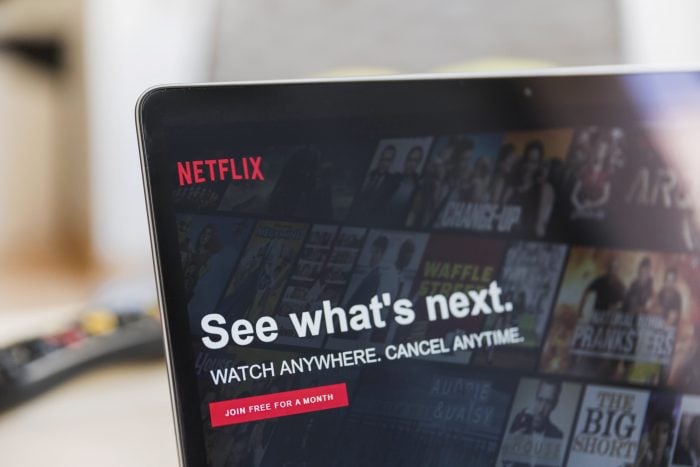 So, if you’re looking for a great Korean show to watch on your favourite streaming platform, you don’t need to look any further. Below, you will find a list of TV shows so intense and full of twists that will make you addicted to this worldwide phenomenon that is Korean audiovisual entertainment.

If you enjoy movies like Alien and TV shows like Stranger Things, you should be able to stomach the bloody pleasures of Sweet Home. This gory show tells the story of a depressed young man who moves into a new flat after the death of his family. Although the building seems perfectly normal at first, he soon starts to witness creepy incidents involving his odd neighbours. But what seems to be strange behaviour becomes something much more heinous when they start to turn into monsters one by one. With the help of a few other residents, Hyun-soo will try to remain sane and survive this horrifying epidemic.

And if you’re wondering why we are recommending this show to people who are doubting what Korean drama to watch tonight, is because behind all the gore and the horror, Sweet Home is a riveting character study which deals with profound themes such as grief and resilience.

2. A Love So Beautiful

If what you’re looking for is a feel-good show you can watch before going to bed, you might want to stay away from Sweet Home and go for this sweet tale of young love instead.

A Love So Beautiful is the story of a cheerful high school girl, Shin Sol Yi, who is in love with her bright but distant classmate Cha Heon. Through a classic, heart-warming coming-of-age narrative, the show slowly reveals that behind Cha Heon’s stand-offish personality lies a deep fear of showing his true feelings. Those who can sympathize with young love and the joy and heartache that it brings will surely enjoy this 24-episode little gem.

If your search is a bit more specific, say, something like “what Korean drama to watch while I wait for True Detective’s next season”, you can’t do much better than Stranger. The second season of this slow-burning crime series, which is available on Netflix right now, focuses on a police officer’s death that is treated as a suicide, until the protagonist, Si-mok, starts to unearth a much darker truth. As this is a stand-alone season, you don’t need to watch the first one in order to follow the story. However, it’s advisable to binge-watch it in order to familiarise yourself with the personalities of the main characters.

This South Korean romantic series follows the gentle relationship between a kind psych ward caretaker, Moon Gang-tae, and a shy children’s book author, Ko Moon-young. Tae has led a selfless life and is always taking care of other people, starting with an autistic brother whose health suffered when their mother was murdered. An avid reader, Tae is a big fan of Ms Ko, but he’s disappointed to discover that she is unsociable and aloof. However, a series of events will bring these two characters together and their lives will become intertwined in dramatic and unexpected ways. This is an inspiring, character-driven drama show about two broken people who have much more in common than it might seem.

The storyline: Soon-Jin, a temporary teacher at a primary school discovers that one of her students is being abused by both her mother and stepfather. After witnessing a harrowing incident, she makes an impulsive decision to run away with the little girl. However, before they reach Iceland, unexpected events threaten to thwart her plan. As Soo-Jin and Hye-Na develop the moving mother-daughter bond that we’re all expecting to see, this series will make you think about the true meaning of family.

Which of these shows will you watch first?

If there is one conclusion to be drawn from this list, it is that the Korean TV industry is every bit as eclectic as American television. Whether you like horror, romance, or comedy, there is a great Korean show out there for every viewer. Rather than “What Korean drama to watch this weekend” you will soon be googling “How to stop watching Korean shows”.

By watching Korean drama shows, you will get to learn a lot about a different worldview and you will get hours of exposure to a wonderful language. However, don’t forget that watching TV can only take you so far if you want to learn Korean in depth. Although they make excellent learning companions, shows like the ones we listed above should always be complemented with a language course taught by a private tutor.

So, if you want to achieve fluency in Korean, don’t hesitate to explore our courses and inquire about our personalised lessons. We’ll pair you up with the best native Korean teacher so that you can start working on your fluency as soon as possible. 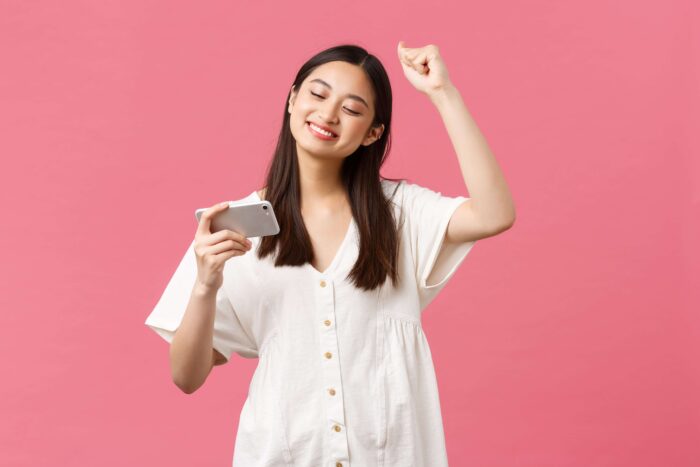 Learn Korean With BTS: Get Fluent With Your Favourite Band Read more 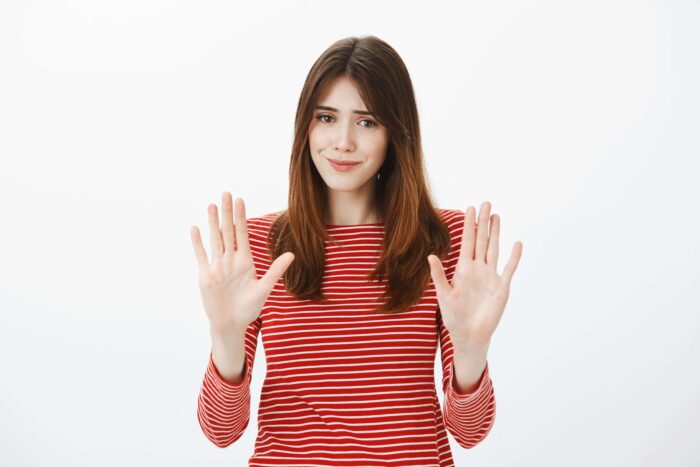