Alright, so you’ve been studying Spanish for a while and now you can order paella and a tapa or two. You probably even know a little something about siestas and La Tomatina. Not bad. Not bad at all. Sounds like your Spanish is going down well.

But do you know how to impress locals with your extensive cultural and lingual knowledge – their gestures, etiquette and speech patterns? Can you communicate for longer than 5 seconds without giving away that you’re a tourist/expat/secret agent?

If your response to any of these isn’t an emphatic “yes”, then there’s still some work to do, my friend. And for that, we have some especially helpful tips to help you blend a little more. Specifically, here are a few things that you should learn not to do or say in Spain to giveaway your real, true identity.

Getting to grips with these, often overlooked, facets of Spain’s language(s) and culture will not only improve your Spanish but prevent you from developing bad habits early on. These are also crucial to avoid ruining someone’s day – unless of course you really want to. Check them out below:

1. Cheer for Real (Madrid) in Barcelona

Or vice versa. Especially not in a bar. And definitely not at Camp Nou.

It can be difficult delivering bad news. Especially when you have to tell a friend that their wife has been unfaithful! Thankfully the corna spares you the painful task of saying, “your wife is cheating on you”.

Supposedly this sign is over 2,500 years old and transmits the same meaning in Italy, Portugal and Colombia. Of course if you’re attending a rock concert in one of these places, likeness is they’re just enjoying the music.

If you ever wanted to be more open and easy-going, Spain is definitely the place to do it. In fact, it would seem pretty odd if you ordered at bar with querría (I would like…) rather than quiero (I want). It can also be hard to get a word in edgewise as often he who shouts loudest is heard longest. This is may seem odd at first but once you get used to it you’ll find it’s pretty fun.

Sweeping generalisations are never a good idea. But you want to be particularly careful in regions like Catalonia and the Basque country as they take their culture very seriously. For this reason you’re likely to see locals protesting in these regions for independence. In fact, many Catalans often refer to Catalonia as a separate country to Spain.

But as a general rule: avoid making generalisations, wherever you are in Spain. 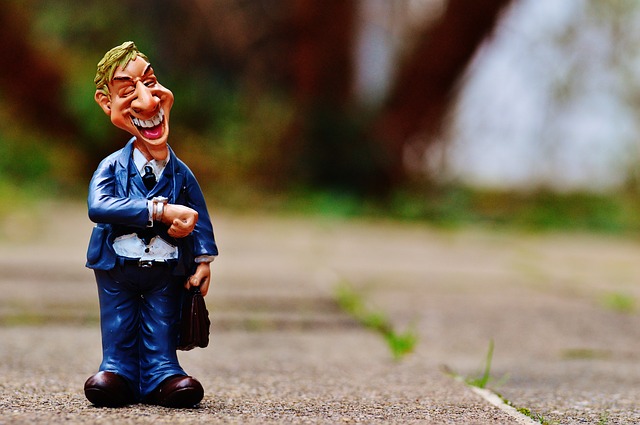 OK I’m going to break that rule (but just a little) because Spaniards are generally more relaxed when it comes to punctuality. Even in work situations it is more accepted to arrive 5 or even 10 minutes late without coming under instant threat of being fired. Compared to other nationalities like the British or Germans (sorry ’bout it), Spaniards tend to be more tolerant of tardiness. Chances are they’re running later anyway.

6. Not speaking Spanish (or not trying to)

This is pretty self-explanatory, but a well-known problem nonetheless. Many (and I mean many) English speakers get away with only speaking English as Spain largely caters to tourists, particularly in places like Madrid or Barcelona, but the locals will greatly appreciate a continued effort to master the language; particularly in places like Catalonia where many locals use Catalan as their first language.

7. Keep your insults to yourself

For obvious reasons, knowing how to insult someone’s mother in Spanish doesn’t mean you should test it out with the next unknowing Spaniard who bumps into you on the metro – even if he/she did deserve it. Here’s a couple more things that are also better left unsaid on the metro (or anywhere else in Spain for that matter): 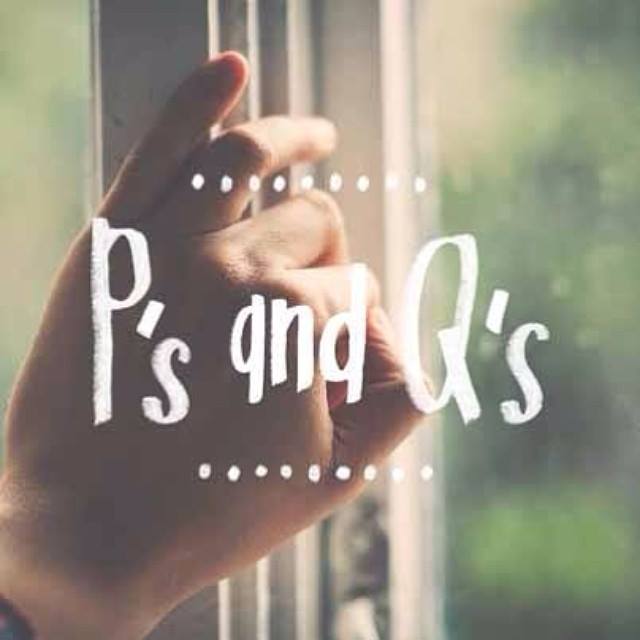 Say you hold the door open for someone (because you’re such a nice guy) and then everyone pushes past you without so much as an “excuse me”. Get used to it.

The absence of thanking just isn’t seen as that negative; it holds a lot less value in Spain but it can leave you feeling a little uneasy. Just keep in mind that you have to do something pretty bad to offend a Spaniard. They are some of the most relaxed and easy-going people on the planet. In fact, it’s more likely you’ll get pissed off before they do.

The use of usted as a polite way of interacting with those you don’t know and your elders is rapidly dying out. Unless a native starts the conversation using this verb conjugation (or you’re in South America) it’s unnecessary. And finally…

In other words, “you’re fired”. Hopefully you’ll never have to say this, but for obvious reasons you want to avoid hearing this too, especially since the job market in Spain is pretty poor (but improving).

Does that help? Ten tips aren’t that hard to keep down. Look, though, admittedly it’s pretty tough controlling what you do and do not hear, but if you follow the list of things above, you’llnever have to.