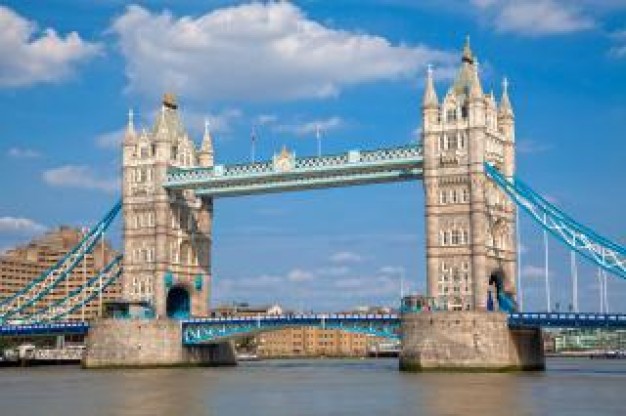 Pedro Almodovar classic Todo Sobre mi Madre (All About My Mother) gets another cinema outing on 30th Spetember, and will be preceded with an introduction from Antonia San Juan, who played transvestite Agrado in the film. Another treat for Almodovar fans on the 1st October with a talk entitled Acting with Almodovar, with actors Lluis Homar, (Bad Education, Broken Embraces) Marisa Paredes, (The Skin I Live In, All About My Mother) and the aforementioned San Juan.

A full programme of events and film screenings can be found here, with tickets available here.