Britain is a country which has long struggled to keep up with the ever changing demands for bilingual and multilingual workers. The UK’s numbers are staggering: around 75% of adults in Great Britain are unable to communicate in a language other than English, despite the consistent growth of a multicultural society. And these frightening statistics are bad news when it comes to finding a job in Great Britain because not only are employers more likely to seek out bilingual employees, they are also willing to pay more in order to keep them around.

The monolingual problem goes far back in the U.K. where the national language, English, also happens to be the global language of politics, business, and trade. And this, it seems, is where many British tend to go astray; they believe that since they speak the “global language” there is no need to learn any other tongue – a belief that can severely harm their job prospects. But, in order to better understand Britain’s ‘monolingual problem’ perhaps we need to look at the cause and effect of a society with just one language:

Studying a foreign language in school in the U.K., like in many other countries around the world, is a requirement, with the focus generally zoning in on Spanish or French. However, a 2013 survey showed that only 9% of British teens averaging age 14-15 had managed to progress past the most basic levels of a foreign language. When you compare this average with the 42% exhibited by other European countries, it becomes apparent that Britain’s bilingual educational system may be sorely lacking.

Some ascribe the issue to the learning of ‘incorrect’ languages, stating that perhaps students are focusing too much on top languages to know, and less on which tongues are easier for native English speakers to pick up. However, experts are quick to point out that there really is no such thing as a ‘wrong’ language, but rather the blame lies with a lack of government interest in promoting language learning. Constant changes on the part of the government have led to a ‘voluntary’ mode of language study for teens which could indicate a sharp dip in proficient multi-linguals in the future.  After all, we already know that what you learn, when you learn, and how you learn are a big part of language success and the younger the learner is, the better.

Of course, the impact that a monolingual education has on Britain’s society extends far beyond the schools and deep into the professional sector. You may tell yourself that English is enough because it is still the most used language on the globe, but the fact is that nearly 70% of the world doesn’t speak English and in fact it is impossible to do business with some of today’s economic powerhouses (such as China and Brazil) if you are a monolingual. Furthermore, allowing a monolingual society can cost the U.K. some serious cash. How? Well, most British companies involved in export or import tout a lack of bilingualism as the main barrier between entering foreign markets. And some estimates show that the reduction of foreign trade as a result of too few multi-linguals can result in a national foregone income as high as $90 billion!

A lack of foreign language knowledge doesn’t solely affect British in the U.K., but can have an impact on those working outside their native country. Despite multilingualism being imperative for diplomacy, the U.K. has failed its Foreign Service employees by curbing spending and directly cutting funds aimed at language training. With only 1 in 40 diplomats actually fluent in the tongue of the country where they are stationed, many are also left wondering how Britain is expected to have a positive impact abroad when there is such a blatant lack of cultural understanding through language. 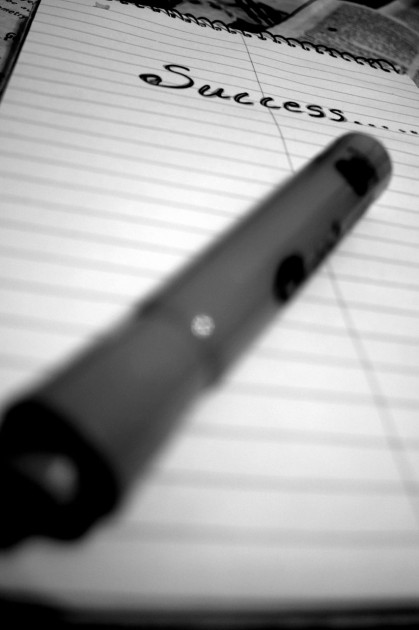 Despite all this, there is a silver lining to the monolingual threat; many British are taking control of their lives in a new way by learning a foreign language. Whether for travel, business, or pleasure, learning a new tongue can be beneficial at any age, and opening your mind to new cultures has never been easier or more fun. Don’t be intimidated by the prospect of learning a new language, excellent language classes and online tools such as placement tests are a great way to get started on your language journey. Don’t let yourself get left behind in our multicultural world; build sellable language skills which will increase your value both on the personal and professional front!