Why You Should Learn Latin (Or Another Dead Language)

There are multiple great reasons to learn a modern language, but have you ever stopped to consider the benefits of studying a dead one? When it comes to languages to know these days, dead ones such as Latin certainly aren’t on the list, making it seem as if learning one of these tongues is a completely useless endeavor. However, understanding a dead language can be an asset from both a cultural and practical standpoint. Still don’t believe us? Then read on to find out why you should start learning Latin or another dead language!

A language in the hand is worth two in the bush.

The most obvious reasoning behind learning a dead language like Latin is in order to make learning other tongues, such as Spanish or French, much easier. In fact, many experts argue that learning Latin will greatly facilitate picking up a third or fourth language as well. And you’ll have a wide variety of choices when you do decide to learn a modern tongue because Latin’s influences can be seen in English, German, Portuguese, and Italian as well. In fact, most of these languages derive around 80% of their vocabulary from Latin and feature similar grammar structures, making the transition from dead to alive a breeze!

Philosophy, science, and theology, oh my!

Many people would argue that the benefits of learning languages like Latin and Ancient Greek is that they offer you a window into the far past. However, you may be surprised to know that many Latin and Greek words are still put to good use in our modern age. Dead languages like these are the foundations for science, theology, logic, and law, even today. By learning one or more, you’ll have a unique understanding of Aristotle’s philosophies (originally in Latin), of the derivation of Christian theology (the Bible was originally in Classical Hebrew), and of a large number of scientific terms which are still in Latin and Greek. 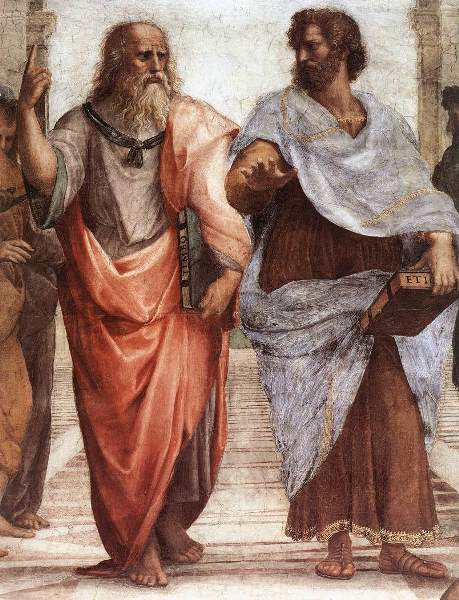 Of dragons and classical literature.

Perhaps one of the greatest reasons for trying to learn a dead language is that some of the greatest literature ever written will be available at your fingertips. While most of us can appreciate contemporary works, there’s something truly magical and special about getting your hands on an old text, and an old text in its original language at that. Beowulf, Iliad, and Odyssey are all examples of cornerstone works which form a vital part of our culture today. And not only are they great reads in their original languages, but they help you to develop a vital understanding of the development of literature, allowing you to better appreciate later works in French, German, Russian, and more!

Latin, Ancient Greek, and other dead languages are undoubtedly excellent foundations whether you are hoping to learn several modern tongues or you simply want to appreciate the philosophical and literary aspects of the dead languages themselves. Picking up a dead language in tandem with a modern one is also a great learning opportunity and can offer fresh insight into any new tongue you take on. So stay ahead of the game by signing up for some excellent language classes and be sure to check your level with free online placement tests to know you’re on track. With something old and something new, you’ll be able to conquer so much more of the language world than you ever imagined!

Comments on Why You Should Learn Latin (Or Another Dead Language) 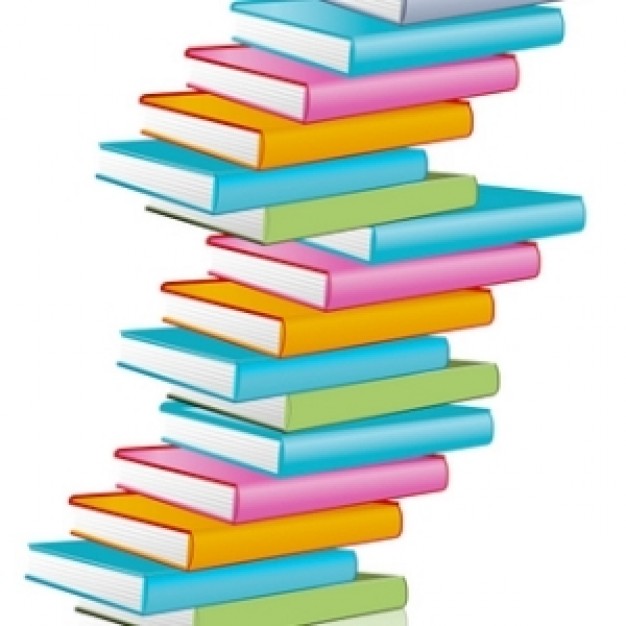 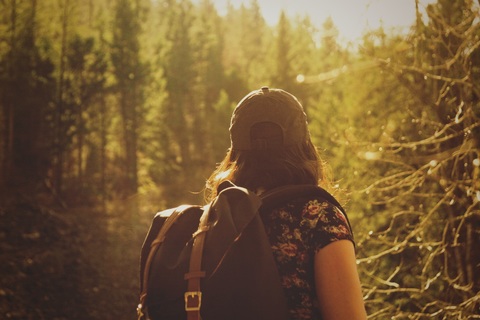