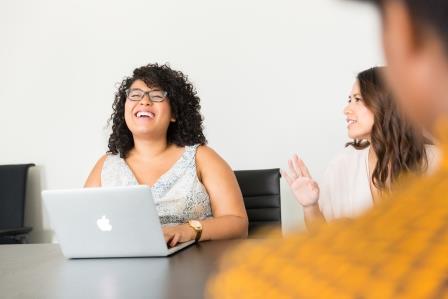 There are various facets to communicating in the British workplace. On the one hand, Brits are known for being straight-forward when it comes to talking about things like numbers or data but love to chit-chat before getting to the point. This means that in a meeting it’s not common to just dive right in; five to ten minutes are usually spent exchanging niceties before finally getting to the crux of the matter.

The U.K. has a big drinking culture and even on weeknights most pubs are full, overflowing with corporate bees taking the edge off with a couple of pints. Embrace this and head out at least once a week to hang out with your colleagues after work! This is a great time to get to know them on a different level while spending time in a more laid back environment. In that same vein, I’m sure you won’t have any trouble adopting this particular cultural norm, will you? 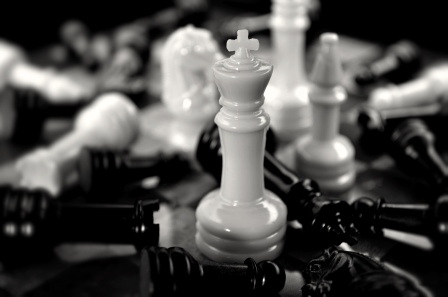 In British companies, seniority is, more often than not, the ruling factor. Obeying the hierarchy should be foremost in your mind if you want to succeed. Initially, you may feel confused because communication between superiors and subordinates can often come across as informal, but at the end of the day, the subordinate will always defer to his or her boss. In fact, it is said that seniority is often more important than credentials.

Take One for the Team 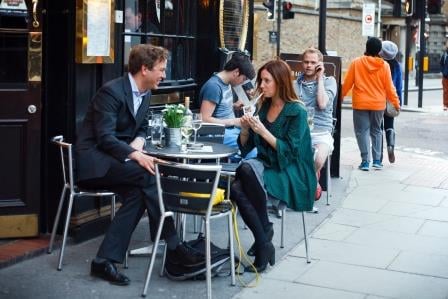 One of the best parts of British work culture is that locals know how to work hard but they also know when to call it quits. The standard workweek is Monday to Friday from 9 am to 5 pm and it is very rare to have to go into the office on Saturdays. Another great thing is that, unlike U.S. work culture which expects employees to sacrifice vacations and holidays to show their dedication to the job, Brits embrace having time off and would never dream of giving up a single day of their yearly four weeks leave!

Integrating into a new culture takes time, so don’t be surprised if you feel a little out of the loop during your first weeks in the U.K. Over time though you’ll learn all the intricacies of British work culture and start fitting in sooner than you think! 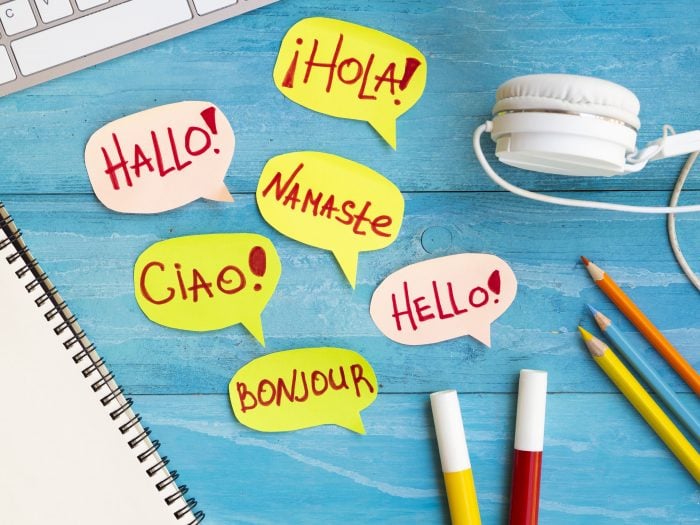