A Brief History of the Chinese Language (and Some Fun Facts) 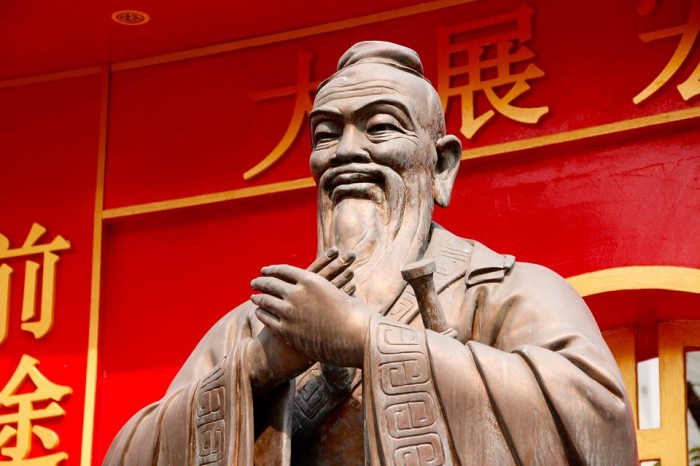 If Chinese has also piqued your interest, then knowing its origins will prepare you for an enriching and troublesome journey. as a wise man once said: “It is wise to dig the well before you are thirsty”. Let’s bring you up to speed with the history of the Chinese language!

But before reading on, make sure you know these 10 facts that make Chinese unique!

So, just what is Chinese exactly, other than a cacophony of tones and incoherent squiggles? Regionally it is known as zhōng wén, and it hosts a tremendous amount of characters: around 40,000 in fact. And to make mattersmore exciting, Mandarin (hàn yǔ) consists of 5 tones, whilst Cantonese has 4-6. No wonder Chinese seems so abstruse to the un-toned English speaker. 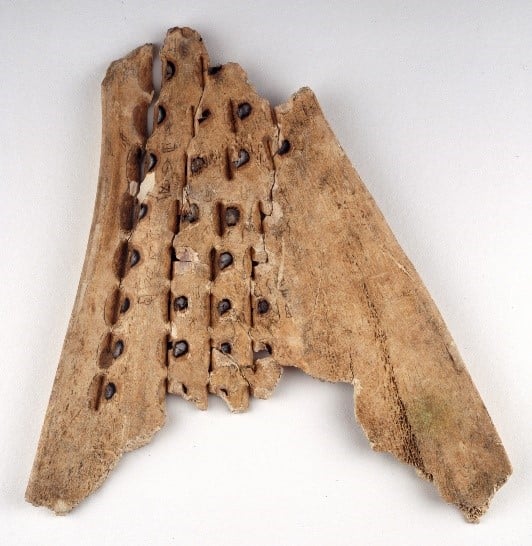 The first records of written Chinese in the history of the Chinese language were etched into turtle shells and animal bones used to predict future events – giving them the name oracle bones (see image below).

Due to the medley of mutually intelligible dialects that had developed, China’s 20th-century government(s) sought to replace traditional language, based on 2,000-year-old written language, with the more colloquial-styled language of Beijing. But the movement yielded mixed results, adding to rather than replacing the ancient Chinese languages. And despite attempts to simplify the traditional written language, it continues to characterise academic books and articles.

Confucius, a Chinese philosopher, largely inspired traditional written Chinese due to his Chinese Classic texts. These texts are key to understanding the history of the Chinese language.

Generally speaking, Chinese is composed of monosyllabic words, word elements and a fixed word order (namely due to a lack of markers to indicate inflection). The good news is that its syntax follows a “subject-verb-object” order (e.g. “I love Chinese”), which suits an English speaker.

The bad news is that after you master this stage it gets a lot more complicated, especially when practising the tones. Such qualities are present in all the major Chinese languages/dialects, like Wu, Min, Gan, Kejia, Hakka, Xiang (Hunanese), Yue (Cantonese). But, unsurprisingly, the world has become much more fixated on Mandarin.

Today, besides being the most widely spoken form of Chinese, Mandarin is natively spoken by 14.4% of the world’s population – making it the most spoken language worldwide. Technically there are four dialects of Mandarin: Southwestern, Southern, Northwestern and Northern Mandarin. The latter, centred in and around Beijing, sets the standard for Pŭtōnghuà (the common language). But a lot of care and attention must be paid to the 5 Chinese tones – level, rising, falling, high-rising and neutral – in order to differentiate meanings.

The adoption of Mandarin in Sichuan, China’s second-largest province, was largely due to a plague that depopulated the area in the 12th century, allowing travellers from north China to settle and replace the other ancient Chinese languages.

Pīnyīn, also spelt pīn-yīn, is the official romanised transcription of Chinese used to standardise Beijing’s dialect of Mandarin across China, and, thankfully, to help us mere mortals grasp this complex language. This is one of the most crucial events in the history of the Chinese language. Although adopted by the Committee on Language Reform in 1956, it was only done so provisionally, but it frequents most language learning materials, dictionaries, and, more recently, it has become a popular writing style for texting due to the ubiquity of touch-screen devices (Chinese characters are beautiful but pretty time consuming).

So there you are, some historical and fun facts on the Chinese language. For any budding learners out there. Hopefully, this gives you some insights into its uniquely archaic and enlightening qualities. Speaking of enlightenment, here’s one last fun fact to keep you inspired.

And if you are ready to start your Chinese learning journey, what are you waiting for to take your first step? Whether you want to study abroad in China, get a job in the country, or get acquainted with this millennial culture, our native-speaking instructors can help you! They will teach you all tips and tricks you need to make the most out of your trip there, and can even introduce you to the history of the Chinese language. And if you want to get a deeper understanding of the culture, our tutors can prepare tailor-made online classes that suit your every need! Contact us to get started.