Brexit: A Redistribution of Resources?

However you view the eventual outcome of Brexit, it is fair to say that leading up to it, there is going to be an extended period of transition for businesses and individuals alike. Last time we looked at the potential impact of businesses leaving the UK, what that might mean for the language of business in general, and how relocation of employees might see a need for new language skills. This time we’d like to look at the changing potential of students and employees coming to the UK.

Since the future of EU citizens already living within the UK is uncertain, those who had hopes of finding work and therefore potential permanent residency in the United Kingdom is even more up in the air. Here’s what we know, and are making assumptions about so far.

For those banking on an agreement being reached for EU citizens already present and settled within the UK, the race is on for both employees and employers to fill currently vacant positions. Job hunters seeking work in London-based financial roles have increased by around 12% over just the last month in a four-month trend, as has the number of jobs being advertised, when traditionally over the summer months those businesses looking to recruit new staff are relatively quiet. The clock is most definitely ticking.

It isn’t just white collar jobs that are feeling the Brexit heat. A report published by the Recruitment and Employment Confederation (REC) has reported a rapidly shrinking pool of candidates for all manner of jobs, citing areas such as the Midlands and northern England as likely to be most affected. A survey by Deloitte suggests that around 38% of EU nationals considered as ‘lower-skilled’ are looking elsewhere for employment for jobs such as warehouse workers, chefs, and drivers.

Perhaps most concerning is the fear that the NHS will crumble under the weight of a lack of EU staff, owing to the uncertain futures faced by those nurses, doctors, and other vital health specialists. 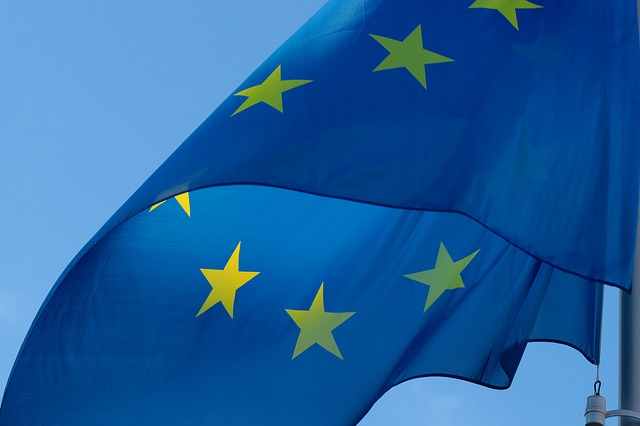 Looking for a silver lining

If we’re going to be positive about this, post-Brexit UK might see more work for British nationals, with a reduced national unemployment rate — and a surge in language learning to keep our hands in the international market. Workers in the UK will still need to communicate with colleagues and clients overseas, and we cannot presume that the language they will converse in will solely be English. The phrase Hispanic business growth has become more and more prominent of late; are we to expect post-Brexit that such businesses might not insist on Skype meetings between international colleagues being conducted in Spanish instead of English?

Similarly, and not to suggest that any country is being petty, because why would any country not want its businesses to converse in its own tongue; it is hard to imagine companies in places such as France and Germany not trying to force our communication away from the trend of English as the language of international business. UK nationals then might have to be the ones to adapt by finally stepping away from the monolingualism we have for so long exploited – both to communicate with colleagues overseas, and if they are considering emigrating for work themselves.

For as long as we can remember, international lists of best colleges and universities have tended to be dominated by UK institutions such as Oxford, Cambridge, and Imperial College London. Of course, Brexit looks to be having an impact on that as well.

A recent survey has shown that applications to the UK’s universities fell by 5% over the last year, and whilst that figure in itself doesn’t seem all that alarming, the potential loss of income for these universities from international students is definitely cause for concern. International students provide the backbone of financial support for cash-strapped universities, with overseas students paying up to three times the amount of their UK counterparts for the pleasure of walking the same halls. Does this mean that UK students will have to pay more fees to bridge that financial gap? Does it mean UK graduates will hone their own language skills and take advantage of programmes like Erasmus and other such exchanges to study elsewhere? It’s certainly a possibility.

Universities of the future

As the UK’s university applications have fallen, the US has seen a slight increase, though perhaps with the current immigration concerns in America, there will be another next big university country. Australia seems an obvious choice for native English speakers because they won’t have to acquire new language skills, but for those not already fluent in English, there are a wealth of options. It’s possible they would take advantage of the facilities of the universities of Japan and look to learn Japanese to further their education and career potential, for example, or even make other European countries their home because of their vastly lower university fees, meaning languages like German, French, and even Finnish might see an increase.

In short, Brexit could be a very opportunistic time for language learning. Brexit has left the future uncertain for many, but that doesn’t necessarily have to be an entirely bad thing. It is important to adapt to change and be ready for whatever might be about to come; what better way to do that than by learning another language that could open new doors, or at least wedge some current ones open?

Why Bilinguals are Ruling the Job Market while Monolinguals are Left Behind Read more
See more articles about Culture, English, Relocation, Work Abroad