Gender-Neutral Language: The Language of the Future?

Anyone who is passionate about language knows that the way people speak and write is constantly changing as a result of trade, migration, technological advancement and social change. Over the last five years or so, a heated linguistic debate concerning nearly every language has taken centre stage both on TV and social media and is becoming increasingly difficult to ignore. This worldwide conversation revolves around an anti-sexism language reform that seeks to bring gender neutrality to languages with grammatical gender, an effort mainly started by feminist activists to gain equality and visibility. 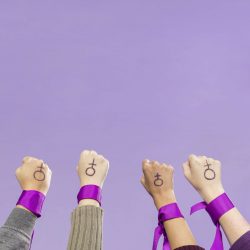 According to the UN, using gender-neutral language consists of making minor adjustments to the way we speak and write so that our language does not discriminate towards any particular gender identity and does not reproduce gender stereotypes. Inclusive language, of course, looks different in every language, as the possibilities for neutralising pronouns, adjectives and nouns vary greatly from one language to the next.

For non-gendered languages such as English, for example, using gender-neutral language does not pose a big problem to speakers. For other languages, such as Spanish and French, in which almost every grammatical item is gendered, the rules for employing inclusive language are much more complex.

Below, we will take a look at how gender-neutral grammar looks like in English, Spanish, and French.

Though it’s easy to dismiss inclusive language as a millennial fad, linguists have been arguing for and against the use of an English non-gendered third-person singular pronoun for centuries. As early as 1795, language authorities such as Lindley Murray, Joseph Priestly, and Hugh Blair complained about the problem of agreement in gender when talking about a single party who could be either a man or a woman.

Without employing new words, they warned, this problem could only be solved by using inconvenient compound terms like “his or her”. The simplest way to tackle this issue, they pointed out, was to accept “they” as a singular form that could be used both to talk about a male or a female person in contexts in which their identity was unknown or irrelevant.

Though these grammarians didn’t succeed in their early attempts to make English more neutral at the time, we have come a long way since then. Today, it’s very common for teachers at prestigious universities to invite students to share their pronouns so that the whole class can refer to them in a way that feels authentic, respectful, and matches their gender identity.

If you have been paying attention, you will also have noticed that it’s becoming increasingly common for young (and not so young!) people to state their pronouns at the top of their social media profiles. And this is not just a millennial craze. Last year, 6 of the 2020 Democrat presidential hopefuls listed their pronouns on their Twitter bios. “The identities and silos of the past”, they said in a press release, “are over. We need to check with each other more.”

Being a gendered language, Spanish is much more difficult to neutralise than English. Consider the following phrase, spoken by the headteacher of a primary school during a Zoom conference with parents and students: “Todos los alumnos tienen que venir acompañados por sus padres” (All students must come with their parents).

Whereas the literal English translation doesn’t mark gender in any word, the Spanish original sentence has a total of 5 gendered words in a 10-word sentence. What are these gendered words? Mainly the ones that have a masculine “o” at the end: Todos, as opposed to todas, los as opposed to las, alumnos instead of alumnas, and acompañados instead of acompañadas. Padres, which is the plural of “father”, is used in Spanish to mean both parents. 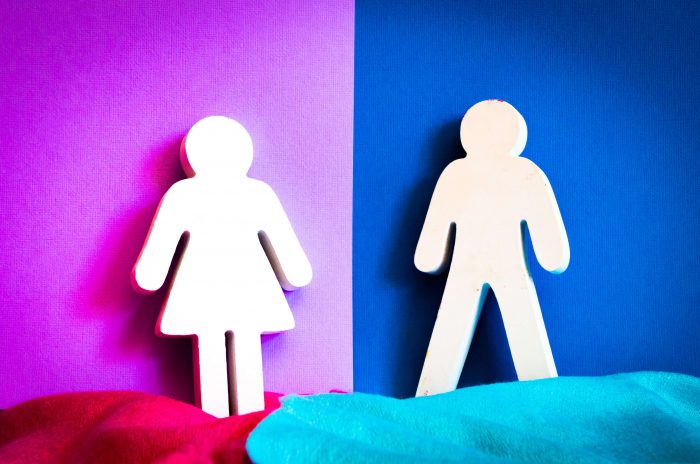 Of course, the use of all these masculine forms doesn’t mean that there are no female students (or parents!) involved in the example above. And that is exactly the problem. Spanish, like most gendered languages, uses masculine grammar to “include” men, women, and everyone else.

This means that it takes one man in a room full of women for speakers to switch all their grammar forms to masculine ones.

One doesn’t have to be a feminist to realise that there is something intrinsically wrong about this, that there has to be a relationship between the omission of women and non-binary identities from language and the social inequality that has existed between men and other identities for centuries.

So, how could we say the phrase above in gender-neutral language? Easy. By replacing all the o’s for neutral e’s: “Todes les alumnes deben ser acompañades por sus padres”. What is more, the use of the neutral “e” does not only solve the problem of addressing a mixed-sex audience: It’s also a good way to refer to a single person who doesn’t identify either as a man or as a woman: someone who is not él (he) or ella (she), but elle (they). For example, somebody like Sam Smith, who recently came out as non-binary and has asked people to start using neutral pronouns when talking to them.

Still, we have a problem with padres, the plural of father which people use to mean both your mother and your father. Gender-neutral language activists have proposed that, being an exception, this word could be spelt “xadres” to include all parents regardless of their gender identity. What do you think about this proposal?

The gender dispute in the French language is far from new. In the 1980s, there was fierce opposition from conservative parties to the feminisation of certain professions, for instance la chirurgienne (the surgeon) instead of le chirurgien. Only six years ago, a conservative legislator caused a heated argument in parliament by refusing to address one of his female colleagues in the feminine form. Although nowadays feminised job titles are generally accepted, there are still some people in and out of Congress who find it hard to stomach these changes.

For decades, French feminists have been arguing that the gendered nature of French promotes sexism and segregation and that shifting to a more inclusive version of languages worldwide would improve the status of women and other minorities in society. Educating young people in a gender-inclusive way of using oral and written discourse, they claim, is bound to bring about very specific changes like the opening of certain professional environments to women and LGBTQ people.

One of the ways in which French can be made more inclusive is by using a neutral third-person singular pronoun, in the form of iel, which serves for addressing people who don’t feel comfortable with existing gender categories or whose identity is uncertain. 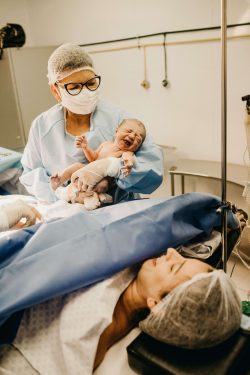 A current conflict is over the word sagefemme (midwife). This word is made up of two parts sage (wise), and femme (woman), and it is used for both male and female midwives. Though there have been a few movements trying to popularise the term maïeuticien to include both genders and visibilise the 2% of men who work in this profession in France, it has not gained much traction.

As with Spanish, French grammar is deeply gendered, with pronouns, nouns, and adjectives reflecting the natural or grammatical identity of the people or objects they refer to. A male singer, for example, is a chanteur, whereas a female singer is a chanteuse (not different from actor/actress in English) According to gender-neutral language reformists, having neutral forms such as chanteureuse, which are already being used in some circles, would make the language more inclusive and more representative of what our current world is like, in all its diversity. After all, isn’t it only natural that as society evolves and new identities gain social and political rights the words we use to refer to our world change too?

So, what about your language? Does it have neutral-gender forms too? What are they? Let us know in the comments below.

At Language Trainers, we believe that one of the most fascinating aspects of language learning is that we are dealing with something that is constantly changing and evolving. Gender-neutral language reformists remind us that languages are alive and constantly shifting to adapt to new social realities.

If you want to study a foreign language with open-minded, fully qualified native tutors who love to discuss all aspects of language change with their students, explore our courses right now and book a trial lesson. We work with tailor-made courses designed to fit every student’s interests and current skills. If you have any questions about our methodology, reach out to us now and we’ll get right back at you in no time. 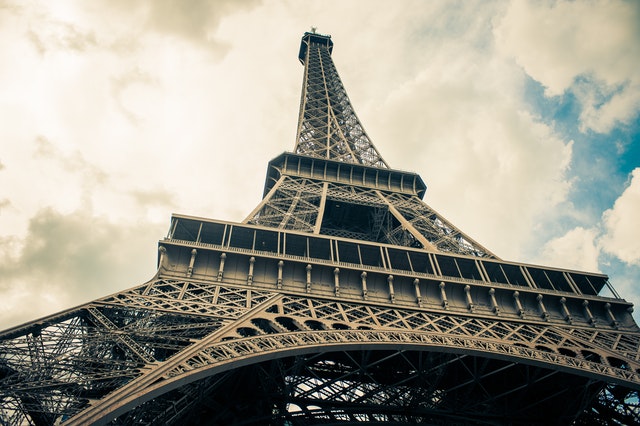