How Our Definitions of Language Proficiency Hold Us Back

How often have you heard someone claim to “be fluent” in a language? Perhaps pretty often? Now, how often have you heard that same person attempt to speak that language, and done so horribly? Unfortunately, this happens way more often than it probably should. Obviously, you shouldn’t be too quick to judge, because what really matters is that the person does their best.

But, going a little deeper here, what’s the problem when whole groups of people think they’re proficient at a language but really aren’t? What happens when people, who’ve likely only had a limited amount of language education and can barely say “hello, how are you?,” think that their language skills are in fact much higher?

In short, generally-speaking, it’s probably not much of a problem. And hey, if it works as an ego boost for some, great. But the problem arises when these individuals start to travel and have full confidence in their language skills. Very quickly, though, these skills appear to come up short. In a nutshell, the problem is three-fold when we mislabel basic knowledge for fluency.

We aren’t able to communicate as effectively.

One of the biggest and most obvious disadvantages is the void in our communication abilities. This can be very unfortunate when travelling, not only because of the obvious disadvantages surrounding safety and getting taken for more money, but also because of the soft disadvantages – things like asking for directions to make life easier, ordering food at a restaurant for fun, or striking up conversation with some locals. These are all experiences that can make any trip much more memorable and fun in the moment, and these are all things that typically require at least basic knowledge of a language.

Fluent, but not really? Take a free placement test to see how your level measures up!

If someone travels to a country knowing none of the language (which, to be honest, happens because we can’t know every language), it’s better for knowing what to expect than expecting that person to “fluently” communicate along the way, then doesn’t.

We miss out on the benefits of really learning another language.

From a more altruistic standpoint, learning another language has amazing benefits – some of which include understanding your own native language better, becoming more patient with other cultures, expanding your brainpower, and more. When we think we’re highly proficient in a language but really aren’t, we may be more tempted to not work as hard at improving. Hence, we miss out on actually experiencing the benefits of learning another language.

We take for granted the advantages of actually being fluent in another language. 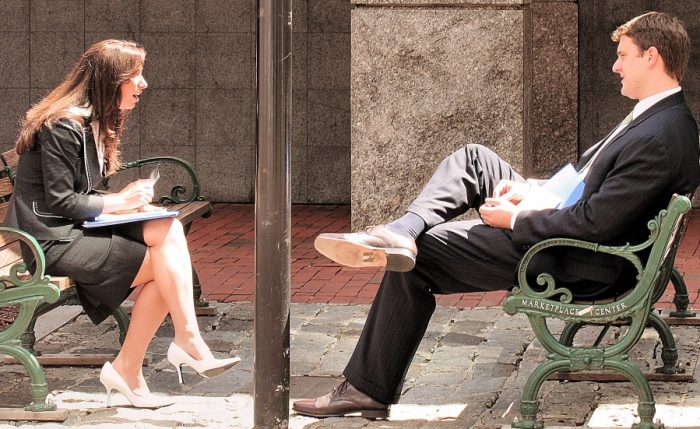 It’s easy to claim anything, but it’s not so easy to achieve it. Even if the intention is right, claiming to be more proficient in a language than someone actually is (especially after having only taken a limited amount of classes) can undermine everyone else who is striving to gain high proficiency in another language. Even though it can be a rewarding process, it can also be frustrating and tiresome – it’s not necessarily one for the weak of heart. When we claim fluency without the skills to back it up, it’s like cheating ourselves out of something really great, and something that others work really hard for.

What problems have you experienced when language levels are mistaken as higher than they really are? Please share your experiences with us in the comments!