Spanish or Portuguese: Which of These Languages Will Do More For Your Professional Career?

Being closely related Romance languages, Spanish and Portuguese are so similar that most speakers of either language can usually understand up to 50% of what is being said in the other. But if you had to choose only one to start learning today, which one would it be?

Instead of just focusing on how “beautiful” the two of them are (and believe us, they are both soft-sounding, sexy, musical languages) we have decided to give you some real help by analysing which one—Spanish or Portuguese—should be more useful for your career.

Most Spanish vs. Portuguese comparison articles deal with extenuating facts about dialect differences, or just focus on the best tango/fado artists you can find in these languages.

Today, we want to focus on a different aspect of language learning:

What Spanish or Portuguese can do for you.

So let’s start with a simple question: which of them will give you access to a wider number of markets? Given that they are influential, prominent languages with an important status in international commerce, the answer might not be easy.

The most obvious countries where Portuguese is spoken are Portugal and Brazil, where it is the official language. However, Portuguese is also officially spoken in Angola, Mozambique, East Timor, Cape Verde, and Guinea-Bissau, Equatorial Guinea, and São Tomé and Príncipe. With such an impressive presence in three continents, it’s no wonder that Portuguese is the sixth most spoken language in the world.

Spanish, too, is one of the most widely used languages in the world, a position that is consolidated year after year. As of January of 2021, there are about 600 million Spanish speakers—a staggering figure that is expected to reach 750 million by 2050.

And if you thought Portuguese was spoken in a lot of countries, wait until we tell you how many use Spanish!

Currently, there are 44 Spanish-speaking countries (20 of which use only Spanish). These include Spain, Argentina, Chile, Colombia, Cuba, Dominican Republic, El Salvador, Guatemala, Honduras, Mexico, Nicaragua, Paraguay, Peru, Uruguay, and of course, Spain! Besides, Spanish is the official language in Puerto Rico, an island territory that belongs to the United States.

This impressive list, which is by no means complete, makes Spanish the second most widely spoken language in the world (behind Chinese), and the winner of our first section. 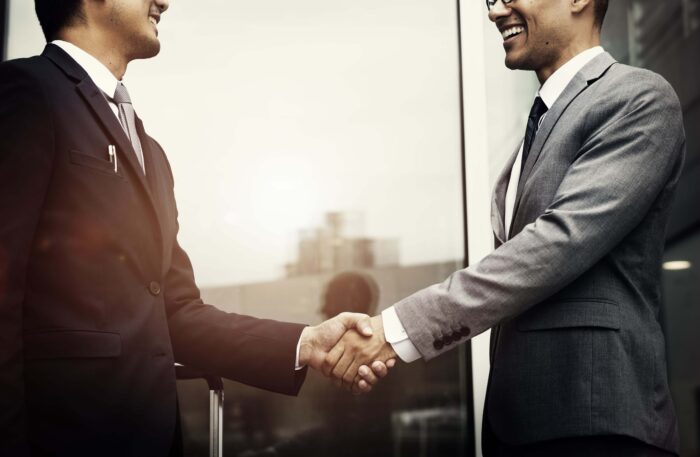 Now, of course, the most important difference between Spanish and Portuguese shouldn’t be the number of markets in which they can be used, but the quality of these markets.

As regards Spanish, countries like Spain, Mexico, Colombia, Chile and Argentina are not only extremely interesting markets, but they also exert a strong influence on the US economy.

Besides, the fact that there are 40 million Spanish speakers living in the United States alone means that being able to speak Spanish, especially business Spanish jargon, is a big plus for every major company in the country.

Portuguese, on the other hand, is the main language in such prosperous countries as Portugal and Brazil. Just to give you an idea of how big these economies are, it is estimated that e-commerce revenue is set to grow at an annual rate of 6.2% by 2025 in Portugal (by the way, one of the most beautiful places on Earth as far as we are concerned), with internet penetration growing from 75.69% in 2021 to 78.99% in 2025. Brazil, on the other hand, has shown amazing leadership in industrial areas such as steel, automobiles, chemicals, and consumer goods. What is more, the energy, mining, and tourism areas in this country are a force to be reckoned with, and they just keep growing every year.

In conclusion, while Portuguese is slightly more limited than Spanish when it comes to providing access to really strong markets, both languages should facilitate big professional opportunities for every professional or entrepreneur who wants to make business abroad.

Spanish or Portuguese: Which One Will Make Your Resume Stand Out?

Portuguese is rarer, and as we are about to discuss in the next section, slightly harder than Spanish.

So, why is Portuguese arguably better than Spanish for those who want to boost their resume?

Precisely because of how rare Portuguese is! Just think about it. Being very few English-speaking applicants who are able to write, read, and speak in Portuguese, if you learn this language you will stand out even more to companies that work with Portuguese speaking countries.

Spanish, while extremely useful, is significantly more common, which means it won’t be such a big help if you want to attract the attention of potential employers.

Spanish vs. Portuguese: Which One Is Easier to Learn? 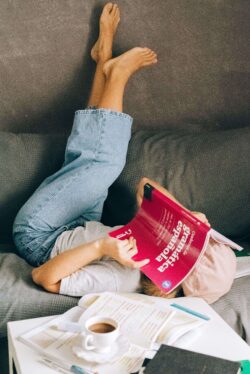 Portuguese has incredibly rich phonology, which makes it extremely unique but also slightly more difficult to learn than Spanish. While the Portuguese alphabet has 23 letters, most of them in common with English, it does not have the extremely common English letters K, W, and Y. In addition, there are fewer consonants in Portuguese than in English, which may sound like an advantage, but can actually lead to pronunciation issues. Also, the fact that Portuguese grammar rules are so changing and flexible in comparison to English might be confusing for first-time learners.

Spanish, on the other hand, is considered one of the easiest languages for native speakers of English. With extremely simple spelling rules, only one silent letter, and very few irregular verbs, Spanish should pose no difficulties for English speakers.

So, Should I Learn Spanish or Portuguese for My Career?

After all these Spanish vs. Portuguese comparisons, you probably expect us to have a definite answer. In the end, however, the answer will depend on what your career priorities are. Do you want to learn a language that will open doors to strong, numerous markets in both Europe and Latin America? Then, Spanish is the asset that will give your CV the boost it needs. Best of all, you would be choosing a language that is quite easy for native speakers of English.

On the other hand, if you’re looking for a language that not many candidates can speak, a language that will help you stand out from your competitors, Portuguese might be a far better option than Spanish. It might not be as widely spoken as Spanish, but it is still the official language of Portugal and Brazil, and you can also find it in emerging countries in Africa.

So, which one is the most suitable language for you? Is it Spanish or Portuguese? Whatever the answer is, we can help you achieve the effortless fluency that an ambitious entrepreneur should aspire to! At Language Trainers, we work with qualified teachers of both Spanish and Portuguese who are very experienced when it comes to designing personalised courses based on their students’ needs and objectives. So what are you waiting for? Contact us now and get a free trial lesson, no strings attached!