Subs or Dubs: Why some countries watch films dubbed (e.g. France, Spain, Italy) while others watch with subtitles

American movies reach theatres on every continent. As a result, American culture enters the homes of hundreds of millions of viewers beyond the borders of the United States. Yet surprisingly, for many countries, the English language does not reach the average movie viewing experience. To what degree does the integration of English into foreign pop cultures have on a country’s level of English fluency? Furthermore, do countries with subtitles speak better English than those with dubs? The answer may surprise you.

According to the 2013 EF English Proficiency Index, which included 60 different countries, the top three countries are Sweden, Norway, and the Netherlands, all of which use subtitles instead of dubs for everything except for children’s programs. Meanwhile, Spain, Italy, and France, all of which mostly use dubbing for movies and TV, have only moderate to low English proficiency. Spain ranked 23rd, Italy 32nd, and France 35th. The same goes for Latin American countries, such as Uruguay and Brazil, which ranked 29th and 38th respectively. Frankly, none of this should come as a surprise.

Need Italian classes? Learn Italian in London with us.

However, to throw a wrench in the theory, consider this. Poland ranked 8th in English proficiency, and much prefers dubs to subs. In a recent survey, Polish people were asked whether they preferred dubbing or subtitles, and only 19% voted to switch to subtitles. This is particularly curious because in Poland there will normally only be one voice actor reading the parts of all characters! One has to wonder how would anyone prefer that to subtitles.

Germany ranked 14th, which is surprisingly low. This could have to do with large pockets of the uneducated population. Nonetheless, Germany is well known for having particularly high-level speakers among the European countries. Yet Germany takes its dubbing more seriously than even most Latin American countries. It even has its own award ceremony specifically for voice actors. Typically, German voice actors will dub the same people for all of their movies. For example, whenever Brad Pitt comes out with a movie, the same voice actor will dub his voice. It’s strange considering the degree to which a voice actor’s career depends on the level of success of their actor counterparts, but in any case, this is how it’s done in Germany.

In some cases, the preference between dubs and subs depends simply on what people are accustomed to. In the U.S., dubbing is uncommon because it’s associated with cheesy kung-fu flicks from the ‘70s. People simply are more used to seeing subtitles, thus there is more demand for them rather than dubs.

But in other cases, it is more a matter of culture and language preservation. In Quebec, most movies are dubbed rather than using subtitled because many are concerned that English is going to replace French as the official language. Because it is so close to the United States, this is a large concern for many of the French Canadian people.

As businesses become ever more decentralized, English continues to spread throughout foreign cultures. Such is the case both in professional settings as much as pop culture. Indeed, although Bollywood grosses more money annually, Hollywood takes the crown in global influence. This is undeniable. But in many places, such as French Canada, or France, or Italy, English remains scarce and American culture is rejected. For this reason, learning a foreign language remains a worthwhile endeavor even in today’s globalized world.

Interested in German? Check out our German Courses in London.

Interested in exploring the world of foreign film? Check out Language Trainers foreign film reviews, where the experts share hundreds of reviews on movies from around the world. Then, take your language curiousities to the next level: take a free online language level test today and then contact Language Trainers to set up a personalized language course, specially shaped to fit your needs. 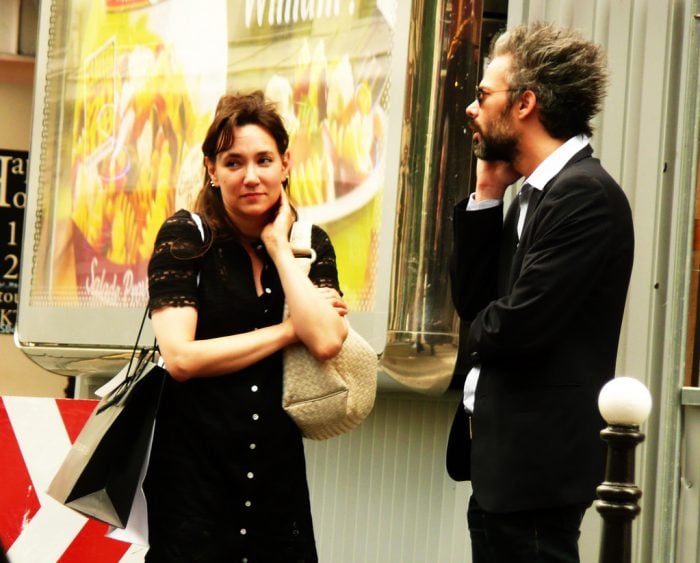