An explanation isn’t really necessary for this one, is it? Indeed, the meaning is quite universal — even in Japan.

2. The “Dog Call”
This flirtatious finger-wag is almost always a seductive sign of beckoning, but don’t use it in the Philippines, unless you’re trying to seduce a dog.

Need English classes? Learn English in Leeds with us.

3. The “Thumbs-Up”
Though it’s a familiar sign of approval in North America and Europe, be careful with this one in Latin America and West Africa!

4. The “Moutza”
This one looks pretty innocent, right? Maybe it is where you live — but if you’re in Greece, Pakistan, or Japan, not so much.5. The “A-OK”
Scuba divers use this to mean everything’s all right. But some use the A-OK to mean that someone is a “zero”. And in Brazil and Germany – well, don’t use this unless you’re looking to pick a fight!

Interested in Arabic? Check out our Arabic Courses in London. 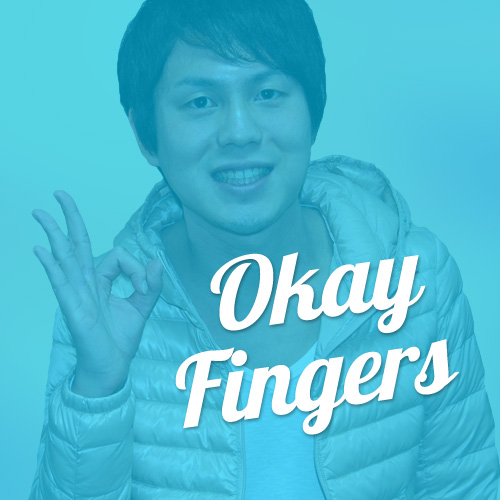 You may not recognize this gesture, but if someone from India or Pakistan gives you the cutis, beware: you’ve managed to get on their bad side.7. The “V Sign”
You may just be trying to spread peace and love, but if you’re in Great Britain, please pay attention to where your hand is facing. Your message could be the exact opposite of what you intended.8. The “Fig”
Those who are familiar with American Sign Language will recognize this gestures as the letter “T”, but its meaning is much more sinister in Italy, Turkey, India, and many Asian countries.9. The “Corna”
In Buddhism and Hinduism, it’s a positive gesture intended to dispel evil — but its Mediterranean origins transmit a slightly different message: Your wife is cheating on you. 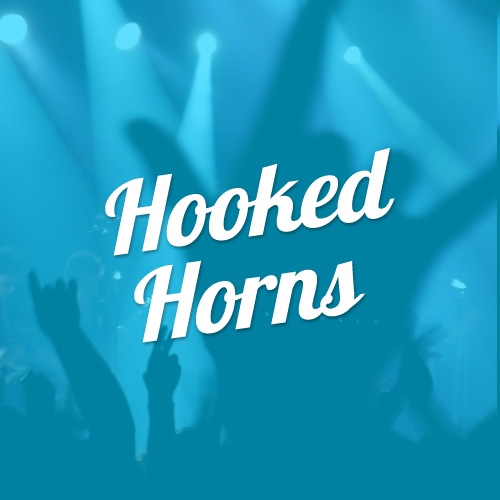 10. “The Finger”
The “flip-off”, the “bird”, the “highway salute”, or the “one-fingered victory salute” — whatever you call it, its meaning is crystal-clear all throughout the world.

Want to see more? Check out this in-depth look at hand gestures around the world and the politicians, actors, and world leaders who have all gotten them wrong.