Feminism /fɛmɪnɪz(ə)m/ (n) – the advocacy of women’s rights on the ground of the equality of the sexes.

Women in the West have faced many of the same struggles that women around the world do: sexism, lower wages, and the struggle to be taken seriously, often by male counterparts. The female identity differs from culture to culture and the challenges faced today by women in Saudi Arabia are often beyond the comprehension of Western feminism. In many ways Western women like myself can consider ourselves lucky; over the last several years feminism has gone from being a distasteful word to one that represents the hip, outside-of-the-box thinkers. Indeed, it is hip to be a feminist these days in the United States and the United Kingdom. After all, when you have celebrities like Jennifer Lawrence and Taylor Swift proudly declaring themselves feminists, the negative hype that once went with the word tends to dissipate.

So does this mean that feminism is taking positive leaps forward? In some ways yes, but feminism in the West faces one particular danger: that it is quickly becoming associated primarily with white women. We are bombarded much more consistently with these white, affluent celebrities proclaiming themselves as feminists. White feminists seem to have a much louder voice and a much easier time getting their voices heard. Yes, the work they are doing and the things they are saying are largely positive, but even then in multicultural societies like those present in the U.K. and the U.S., a large section of the female population tends to feel underrepresented. It’s said that the feminist movement in the West could very well begin to decline unless a push towards intersectional feminism is made. At the end of the day, feminism can represent something different depending on your privilege, and the truth is white women come from a place of privilege that many women of colour do not.

Empowerment /ɪmˈpaʊəmənt/ (n.) – to give power or authority to; authorise, especially by legal or official means; to enable or permit.

Empowerment itself has become something of a controversial term in the feminist rhetoric. Feminism was originally about letting women make their own choices as to how to live their lives. However, as empowerment gains more, well, power, we’ve started stating outright more and more what we think are the correct feminist standards for other women. Empowerment has become something which can be sold. One person will tell you that waxing your legs can be empowering, while another will state the opposite. Taking nude pictures is empowering. Until it’s not. You’re damned if you do and damned if you don’t. There’s no way to be a so-called good feminist in today’s society.

And so modern-day empowerment completely misses the point. It forgoes the complex nature of feminism in favour of selling us feel-good, quick-fix salves for our feminist souls. It’s no wonder some people balk at the idea of using words like empowered or feminist, because being either one has become much more complicated than need be. The truth is, we live in a society that judges. We judge women who wear burkas because we don’t consider them as liberated, while in the same breath condemning those who wear next to nothing. We forget that there is nothing empowering about covering yourself up from head-to-toe, just as there is nothing empowering in walking around stark naked. What is empowering is you making the choice to do one or the other. Unfortunately, we tend to forget this. 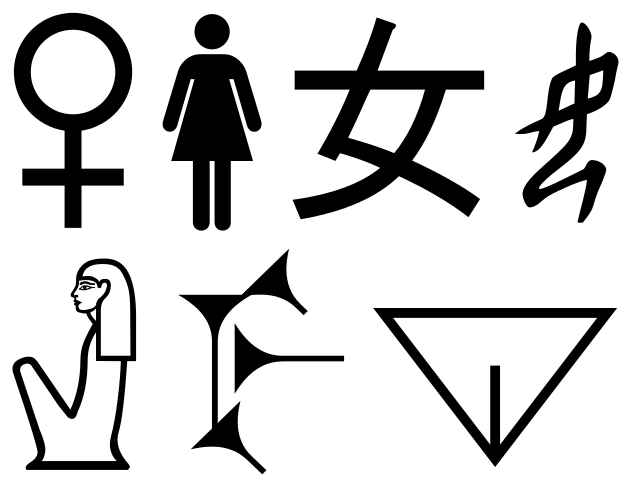 It’s exciting to see feminism becoming a more common term without all the stigma attached to it. Even more heartening is seeing the many men who have come forward to proclaim themselves as feminists, as well. However, feminism and female empowerment have a long way to go. We need to recognise that although we are united under a single banner, our struggles are not the same. We need to stop speaking for women of colour or women from other countries, cultures, and economic stratums and instead pave the way for their voices to be heard and for them to be better represented in the media. Remember, feminism and empowerment are just words and the beauty of words is that they can be moulded to fit your own specific narrative. As long as we are allowed the flexibility to feel how we want about these words and use them in a way that truly embodies us as feminist, then we are empowered!

What is your interpretation of the words feminism and empowerment? What do these words mean to you and how do they affect your life? We’d love to hear your thoughts!