How to Keep Motivated in Your Language Learning

The following post is from Liz, the Marketing Manager at EuroTalk – a fun, friendly language learning company producing simple and effective products across 150+ languages. EuroTalk’s aim is to get people of any age to start talking in a new language with immediate results. Visit them on Facebook, Twitter or try the free uTalk app for iOS.
Which part of learning a language do you find most difficult?

Some people find it tough to know where to start; they worry that it’ll be too hard to learn, or that it’ll cost too much, or take too much time. They’re so busy making excuses, in fact, that they never get around to learning anything at all.

And then there are those who start with great enthusiasm – but then lose interest or motivation, perhaps because it’s more difficult than they expected, or just because something new comes along and they get distracted.

ATTENTION LANGUAGE LEARNERS: We’re giving away a FREE ACCESS CODE for any language to EuroTalk’s excellent uTalk app! It’s a $16.99 value available for free – just leave a comment on our Facebook post by CLICKING HERE!

Which of these categories do you fall into?

I’m definitely in the second group. Earlier this year, I decided I was going to learn German. And so for a few weeks, I threw myself into it, wrestling with the fantastically long words and getting frustrated at the seeming lack of logic behind der, die and das. I had every intention of continuing with it, too, at least to the point where I could have a basic conversation… but then life got busy, and other things needed to be done – and now it’s been months since I even looked at it.

I’m pretty sure I’m not alone in this – but how can we stop it from happening? What are the secrets to staying motivated in your language learning? Here are a few ideas…

Everything’s harder if you try and do it on your own. But if you’re learning with someone else, you can encourage, support and challenge each other, particularly if one of you starts to lose motivation. You could even set aside a certain amount of time each day where you’re only allowed to speak the language you’re learning to each other.

If you don’t already know someone who wants to learn the same language as you, there are plenty of websites where you can find someone to buddy up with, either in person or online – so have a look around and find one that works for you.

2. Set yourself a specific goal

I think my problem with German was that I didn’t have any particular reason for learning it; I wasn’t going to Germany, and I don’t even have any German friends. It was just a whim – I decided I wanted to learn a new language, and I’d never had the chance to learn this particular one before, having opted for Spanish at school.

As with any goal, if you don’t know what you’re aiming for, it’s a lot harder to get there. So if you don’t already have a concrete reason for learning, create one: book a holiday for three months’ time; arrange a date with an exchange partner; set a target number of words or phrases you want to have memorised by a particular date. If you’ve got something you have to do (and especially if it’s cost you money), you’re less likely to quit before you get there.

Let’s face it, nobody likes studying. Or at least most people don’t. A lot of us struggled with languages at school because the lessons were boring and we only had one way to learn – the way the teacher chose for us. And plenty of people use that as an excuse not to try again as an adult.

But the exciting thing about learning as a grown-up is that you get to decide how you do it, and there are endless possibilities: apps, software, classes, exchange groups, watching movies, reading newspapers or books… there’s no hard and fast rule that says you must learn in a particular way. So try a few out, get creative, and see what works for you.

4. You’ve got more time than you think

We all have busy lives, and it can be tough to make time to learn a language, which can often seem like a luxury rather than something we really need to do. But in most cases, we have more spare time than we think – I know I do. Get the train to work? Instead of sleeping, make use of the time to learn some vocab. Or what do you usually do in your lunch break? Could you wake up ten minutes earlier in the morning?

If you can, try and do your language learning at the same time each day. If something’s built in to your daily routine, it begins to feel much more natural – and before you know it, you won’t even have to think about it any more.

Because if you’re not having fun, not only will you not want to carry on, you probably won’t learn much either. Learning a language is one of the most rewarding things you can do, but let’s be honest – if you’re serious about it, it takes a significant amount of time and effort. If you’re going to make that investment, you might as well enjoy yourself doing it.

Comments on How to Keep Motivated in Your Language Learning 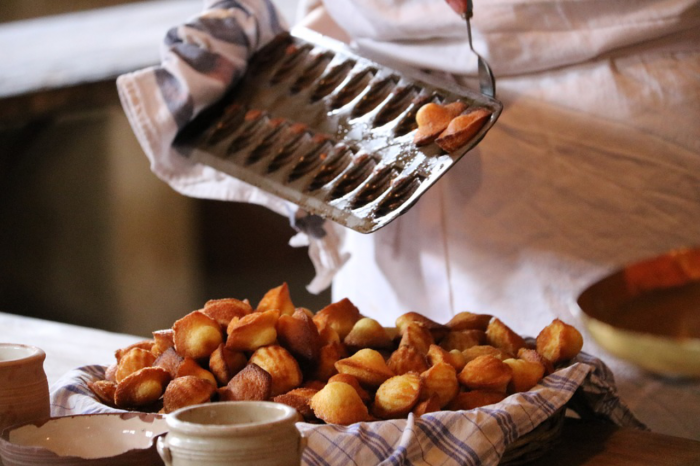 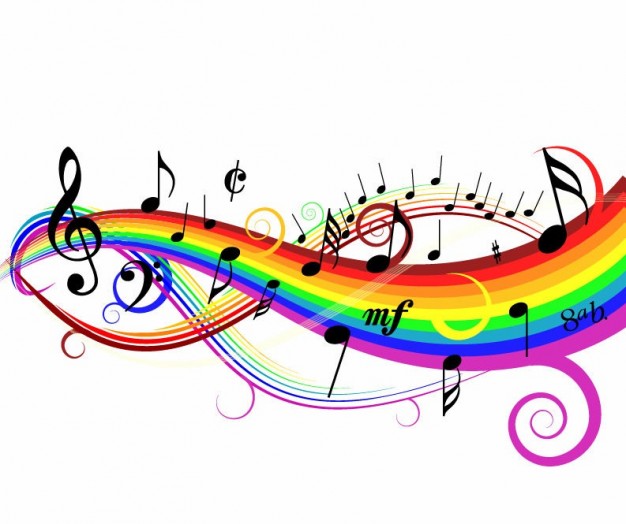