The Root in the Word: 8 Spanish Words and Their Origins

Posted by Katie
See Author's Bio
May 21, 2015
Filed under Hints and Tips, Spanish

Dating back to the 10th century, Medieval Spanish, or Old Castilian, began to make its mark on the world, changing and transforming over the centuries to become what we recognise today as modern-day Spanish. It was once the language of the Iberian Peninsula, the diplomatic tongue of the 18th century, and is now one of the most widely-spoken languages in the world as well as the second-most studied. Understanding where a language comes from and how it develops is an important part of the learning process, not to mention it can be extremely fascinating as well! So take a break from Spanish grammar, vocab, and conversation starters and take a look at these 8 Spanish word roots and their intriguing origins.

Cirujano started to make the rounds in the Spanish language sometime in the 14th century. The roots of this Spanish word have their origin in Latin (chirurgia) and originally meant ‘manual work’ or ‘to work with your hands.’

Hasta is a perfect example of the influence Arabic has on the Spanish language. This word is derived from the Arabic term hata and carries the same meaning in both tongues!

Although dicha does come from the word decir which means ‘to talk’, if you trace it back to its Greek and Latin origins it derives from the word dicta (things said). Basically, Romans believed that a person’s happiness, or fate, was written in the dicta by the gods!

Like many Spanish words, aceite is derived from an Arabic word. Azzait in Arabic refers to the liquid made from olives (not the kind you put in your car). 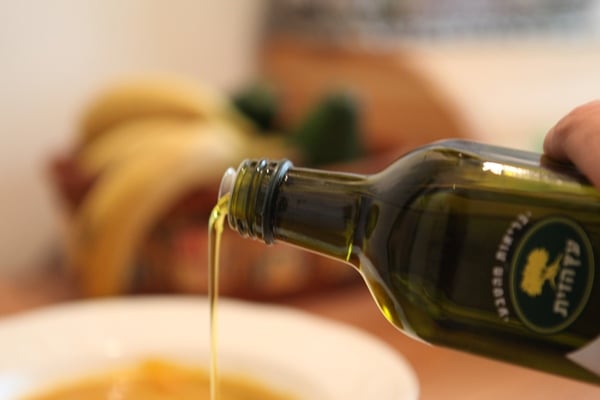 Saludo has two Latin roots: salv and salu both of which can be given the same meaning of ‘salutation.’

Yet another word of Arabic origin, ojala comes from the Arabic term wa sha allah which means ‘should God will it.’ It’s a term best used for good wishes for uncertain outcomes!

Let’s go back to the Spanish words with Latin roots for this one! Helado derives from the Latin origin gelare. You can see these same roots in Italian with the word gelato. Yum! 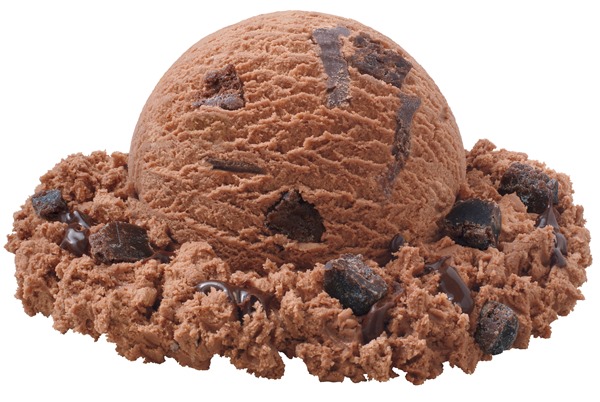 Bajo derives from the Latin word bassus which means ‘low.’ Of course bajo in Spanish is also used to refer to the bass guitar, so the root bassus really makes sense!

The next time you put these words to use in your everyday vocabulary, you’ll have a whole new appreciation and greater understanding of the Spanish language! But don’t limit your language education to etymology, be sure to continue to develop your own skills whether with excellent language classes. This way you can love the Spanish language in all its forms: past, present, and future! 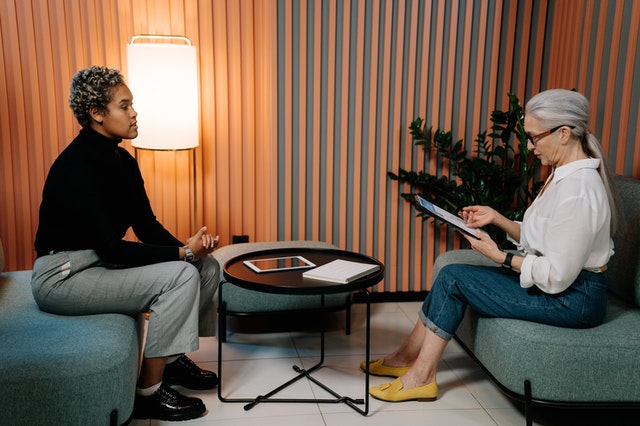 What are the easiest ways to pick up a language? Read more
See more articles about Hints and Tips, Spanish