English is not only the most spoken language in the world today; it is also the most studied language, and so is likely to stay the most spoken language for some years to come. Thus, it is an essential skill for anyone who wants to communicate internationally—it is often used as the de facto language between speakers of different languages even in non-English-speaking countries—or who wants to consume popular media, including films, TV series and music.

Our Online English Courses are the most practical and convenient way to study the language with a professional and qualified teacher, whether alone, in closed groups of up to 8 people or open groups with learners of a similar level to yourself from all around the world.

Online English Courses at a glance

If you know English is a valuable skill but you do not know how you want to use it yet, or if you have ambitions to use the language in a variety of different settings (from travel and entertainment to education and work), then we recommend enrolling in an Online General English Course.

Learn a wide variety of words, expressions, grammar and tips for mastering spelling and pronunciation, so you can communicate in any situation and with speakers from all over the English-speaking world.

Every class will be tailored to your specific learning goals and needs, including your current level. So, if you are a complete beginner, you can expect your initial classes to focus on acquiring the most essential and common words and phrases. As you advance, your teacher will start to adjust the pacing and content of your course to suit your interests and requirements.

Would you like to study English online with other like-minded learners from different parts of the world? 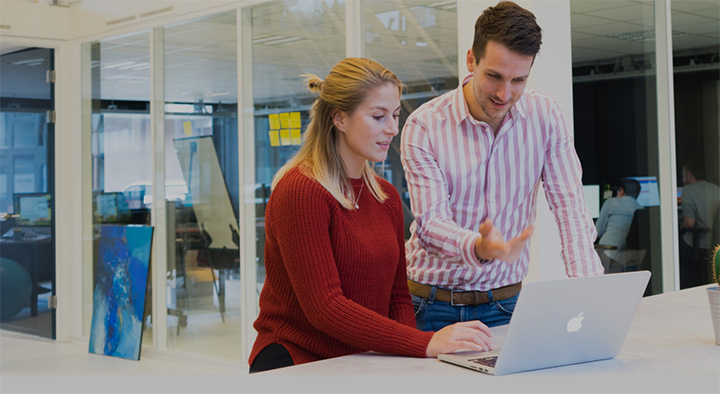 Are you ready to travel and make friends from all over the world?

English is frequently referred to as "the language of international business" because so many countries and organisations have adopted it as the lingua franca. In a world where we have so many languages, English has been chosen as the language to allow people of different tongues and nations to communicate with each other. Thus, it is often expected that professionals in international roles can speak the language. Our Online Business English Courses are the fastest and most convenient way to acquire region and industry-specific English language and culture skills, so you can be more effective in the workplace, now and in the future.

Just let us know your current English ability, the industry or specialism in which you work, and the type of English you think you need to learn (this can be general/international or regional, such as British English, American English, etc.). We will connect you with a native English speaker and qualified tutor to teach you the words, expressions, etiquette and workplace culture you are most likely to need. Send us an enquiry and enjoy a trial lesson today!

Advanced English learners and students who require the language for a very particular purpose can consider our Online Specific-Purpose English Courses. These courses are reserved for people who want online lessons that focus on teaching the English language for highly targeted topics or scenarios. Practise speaking with your teacher about your PhD, prepare for an exam or learn English healthcare vocabulary and regulations before receiving medical attention in an English-speaking country.

We recommend booking a course of at least 10 hours to truly acquire the language skills you want to learn, but shorter courses (5 hours or more) are available if your need is urgent. 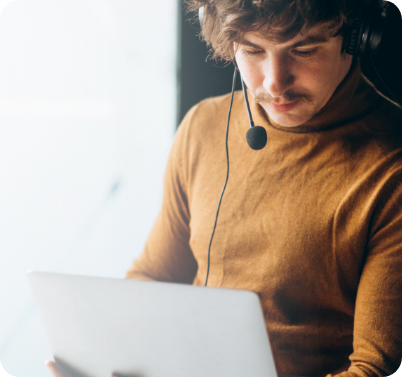 English has a great number of varieties and dialects to learn. For example, you may need Australian, Canadian, British, South African or another type of English, but you should also consider the sub-dialects within each variety. For example, if you are planning to move to England, you should definitely get acquainted with Cockney or Estuary English. Just contact us today and we will help you connect with the best native-speaking instructor for your needs!

All of our instructors are certified professionals with more than 2 years of experience teaching, so they will be able to adapt materials and design fun lesson plans regardless of your level, age, background or linguistic objectives. As they follow a communicative approach, soon you will be speaking in English fluently and communicating with native and non-native speakers, alike!

We are hiring English teachers. If you have experience teaching English online

Send us your resume or CV 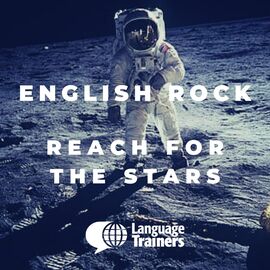 Discover the most popular English songs of all times as you develop your listening skills!

Get Your English Hits