How Many Languages Are Spoken in Antarctica?

Since Antarctica has no real permanent residents, perhaps it’s hard to imagine the continent having any official spoken languages. Though the 4000-plus scientists and researchers who live in Antarctica throughout the year have to communicate somehow! Based on the nationality of those scientists working at the various research stations throughout Antarctica, we estimate that around twenty languages could be spoken across the world’s fifth-largest continent. Which are the Antarctica languages? Read on to find out! 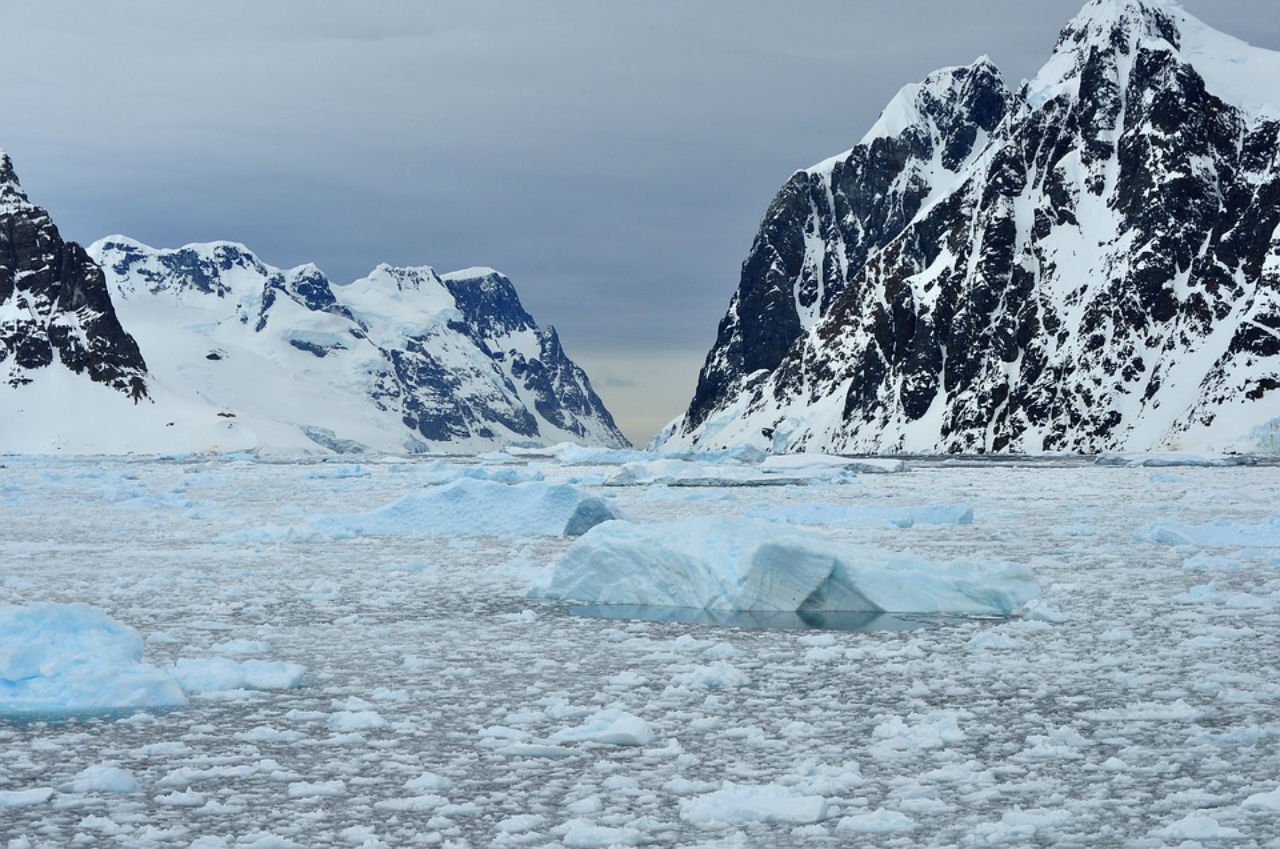 Okay, yes. As the unofficial lingua franca for so much of our world, it would be odd if English weren’t one of the Antarctica languages. Especially, since English is currently the international language of science as well. English-speaking countries like Australia, New Zealand, the United Kingdom, and the United States also happen to have the most bases covering Antarctica, with a population of 1831 from these countries in residence over the summer. It makes sense that the use of English is so common.

A total of 42 countries have permanent research stations across Antarctica, with an additional 30 summer ‘field’ camps established for specific projects. And while communication between bases with the same language other than English wouldn’t need any translation, to share scientific data with all bases requires a more widely spoken language. English just happens to fit the bill, which makes it one of the most popular Antarctica languages!

With bases from Spain, Argentina, Chile, Peru, Uruguay, and Ecuador, Spanish is also an important language in Antarctica. More than 725 researchers working in Antarctica are from these countries. Argentina, in particular, is responsible for the largest population of Spanish speakers, with six permanent Antarctic stations, and seven in operation over the summer. 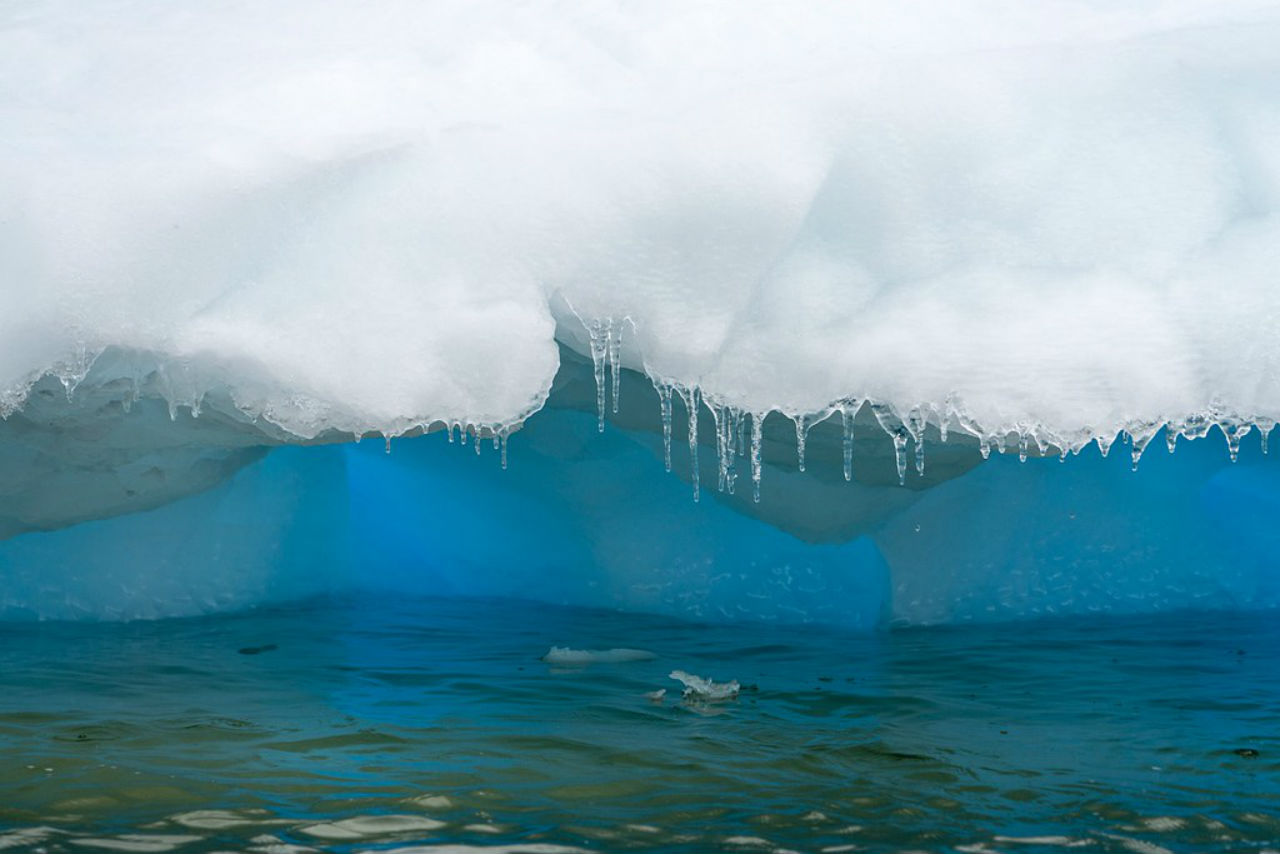 There is a lot of European language representation in Antarctica! Starting with some of the most popular Antarctica languages, you might hear French if you speak to one of the hundred French researchers who work predominantly at Dumont d’Urville Station. Though you might also hear French at Concordia, which is a French-Italian research centre, or at the permanent subantarctic stations Alfred Faure and Port-aux-Français.

Speaking of Italian, there are usually 106 Italian researchers in Antarctica over the summer, split between the Concordia base and the older Mario Zucchelli base. Germany has a far smaller population of researchers than Italy with only 51 people, yet has five bases from which they operate.

As for the rest of Europe, here are some other languages to keep an ear out for, based on the countries who have stations in Antarctica: Dutch, Bulgarian, Finnish, Norwegian, Polish, Swedish, Ukrainian, Belarusian, and Czech. You might also hear Portuguese in the Antarctic, despite there being no Portuguese bases. Any Portuguese you hear in Antarctica is spoken by researchers from Brazil at the Comandante Ferraz base. 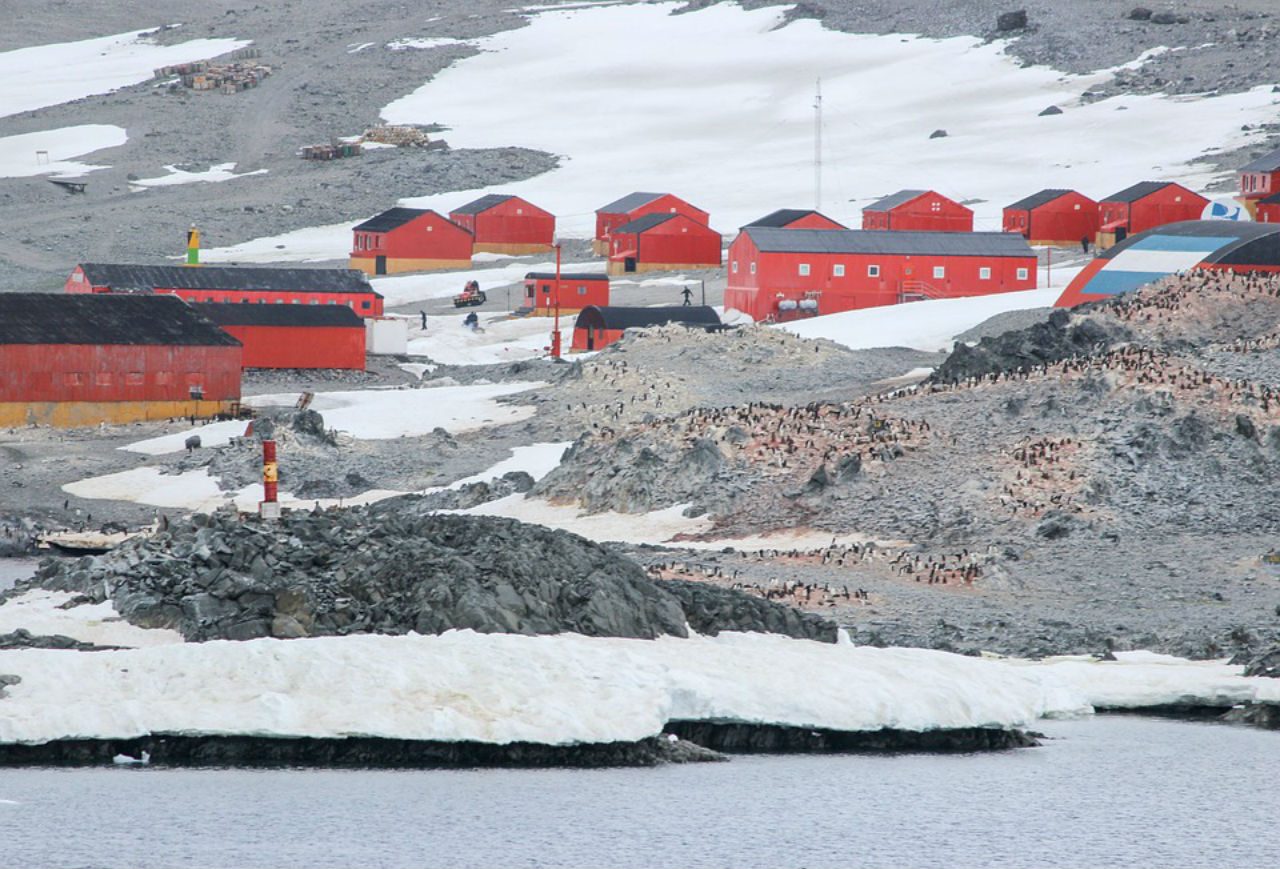 When the Soviet Union was still in existence, Russian might have been more commonly spoken over much of Antarctica. 21 bases that were either Russian or Soviet Union are now closed. Today, there are only a small number of Russian-speaking stations, with a population of about 254. There are four permanent bases, the most famous of which is Vostok, as well as two summer bases, although one of those summer bases is actually a Polish base that is only administered by the Russian Antarctic Expedition.

China only has around 70 researchers in Antarctica over the summer, so if you’re looking to hear Mandarin you should head to one of China’s four bases. China will soon have its own airfield to serve those bases, with China looking to extend its presence in the region. The number of Mandarin speakers, therefore, might be on the rise. Time to get practicing!

Here are some of the other Antarctica languages you may hear thanks to the beautifully multicultural scientific community:

Did you realise that there were so many languages in Antarctica? In short, a visit to the Antarctic could be a polyglot’s dream! As well as a scientist’s. But if you’re a scientist who currently only speaks English, consider one of our foreign language courses to help you speak to some of your fellow scientists in their own language.

Comments on How Many Languages Are Spoken in Antarctica?